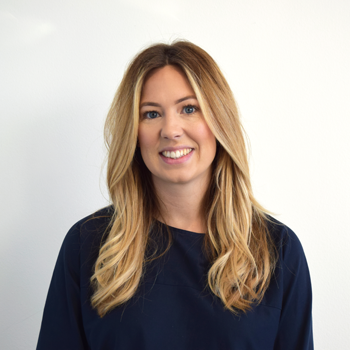 Madley joins from BBC Studios where she has been working as head of development for unscripted production since May 2018.

She replaces Dan Grabiner, who departed the company in January to head to Amazon.

Prior her role at the BBC, Madley held head of development positions at Alaska TV and Blast!, having previously worked for Blakeway North as development producer for five years.

Meanwhile, Dean has been promoted to head of short form. She has been with the company since January 2016, her most recent role being senior producer of entertainment and short form.

Short form is a rapidly expanding area for the company, according ITNP, which is producing a variety of content including: Audible Podcasts; BBC Ideas shorts as well as long-running existing contracts such as FYI Daily for ITV and Access for Channel 5.

ITN Productions Director of TV Production, Ian Rumsey, said: “I’m delighted Georgina is joining ITNP to lead our brilliant development team. She has a great track record in popular factual, topical programmes and developing interesting format ideas and will no doubt play a key role in creating exciting new opportunities for us, in the UK and overseas.”

Madley added: “ITN Productions has an unrivalled factual reputation so I’m looking forward to joining Ian and the team to develop an exciting slate that not only builds on their success but takes them into new territories too.”