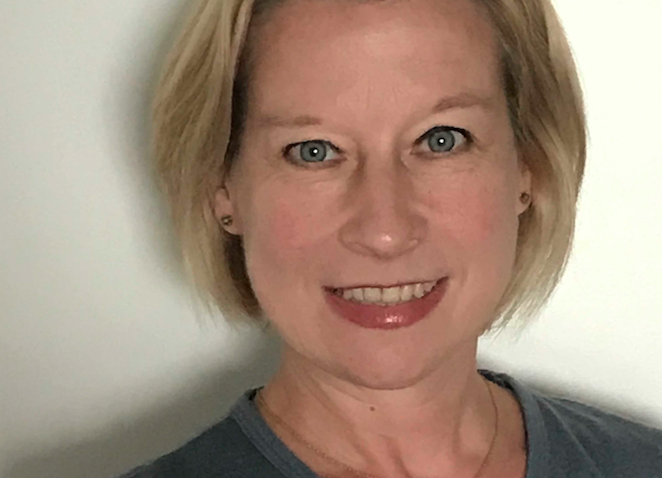 Druelle-Ireland will be responsible for overseeing sales of eOne’s film and television slate across pay-TV, SVOD and free TV windows.

She will report to Joyce Young, eOne’s EVP of sales of APAC, and be based in Sydney.

Before Druelle-Ireland joined eOne, she worked with NBCU for 16 years in various roles and territories.

Since 2009, she has held the position of VP of Australia and New Zealand, where she supervised major output deals and managed an extensive library which consists of 9,000 movies and 40,000 television episodes.

Previously, she worked out of NBCU’s  London office as VP for Central & Eastern Europe, Greece, Cyprus, Turkey and Israel.

“We’re very excited to have Martine join the team,” said Yeung. “Her record-breaking revenue performances and extensive global experience in content distribution across different regions along with great relationships in the industry will no doubt drive further growth to our business in Australia, New Zealand and India.”

Druelle-Ireland added: “I could not be more delighted and excited to join Entertainment One. It is a great time for the company as it continues to expand and invest in both movies and TV series and I look forward to contributing to its future success.”