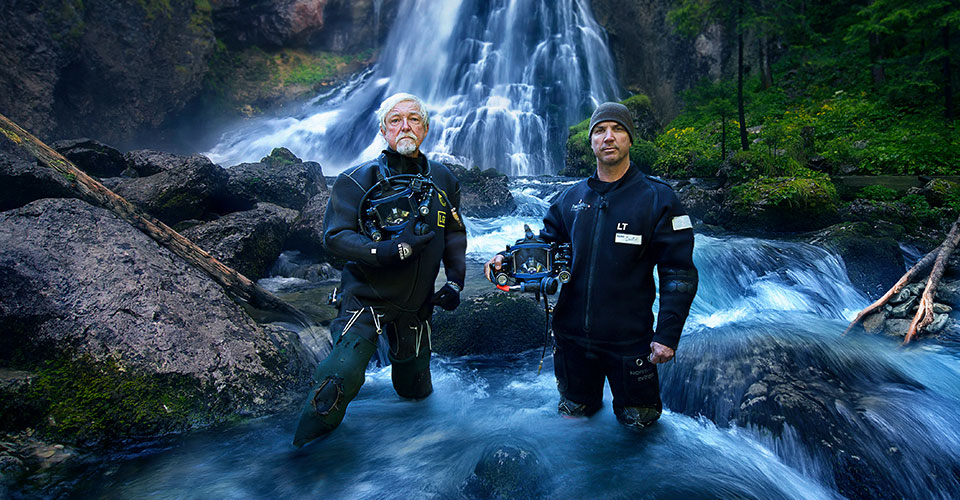 Discovery has reported a 54% revenue rise for its first full-year accounts since its acquisition of Scripps Networks, highlighting the benefits of the Food Network owner.

Discovery’s full year revenues for 2018 increased 54% to $10.6bn when including the impact on Scripps Networks, the MotorTrend Group and the Oprah Winfrey Network.

When these elements of the business were excluded, revenues had only increased by 3%. The driver of this this increase was largely the company’s International Networks business which increased by 8%.

US networks only grew by 1% year-on-year, as they were largely offset by a “significant” decrease in Education revenues due to the sale of the education business.

Full year net income available to Discovery increased to $594m, compared with a $337m loss in the prior year, largely due to M&A activity which was partially offset by higher restructuring charges associated with the integration of Scripps Networks.

Free cash flow increased to $2.4bn for the full year.

Fourth quarter revenues of 2.8bn increased 51% when compared to the prior year quarter. Without Scripps revenues decreased 2% as a 1% increase in US Networks and flat revenues in International Networks were more than offset by a significant decrease in Education and Other revenues due to the sale of the education business.

“2018 was a transformational year for Discovery, highlighted by our operational accomplishments, our strong progress in synergy generation and our overall solid financial performance, as we continue powering people’s passions around the world,” said David Zaslav, president and CEO for Discovery.

“Discovery is a differentiated global content company, and we are optimistic that we will continue to build on all of our operating momentum to drive additional shareholder value into the future.”