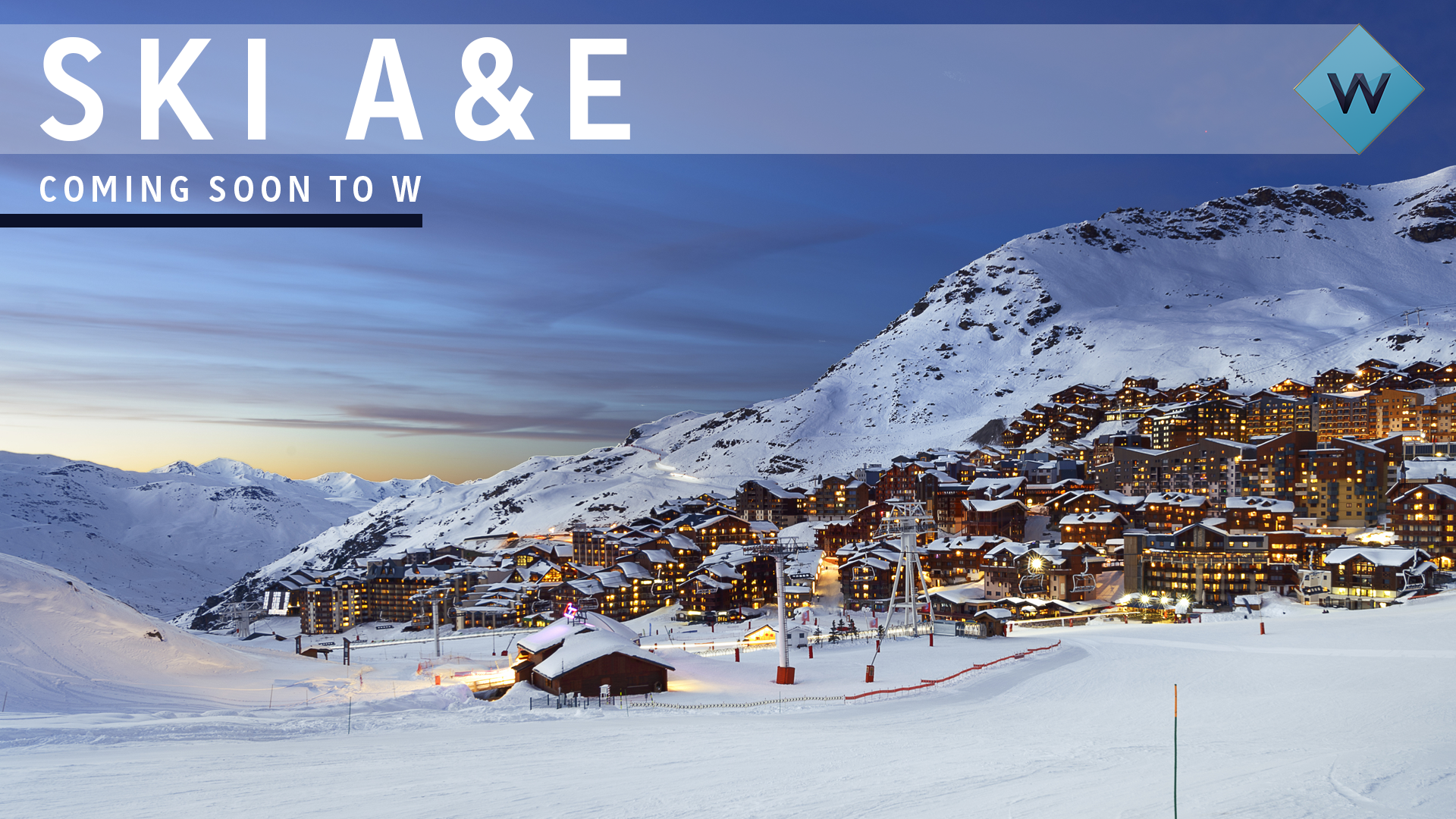 UKTV has commissioned a new original series which follows the medical emergency teams at one of the world’s biggest ski resorts, Val Thorens, for its premium entertainment channel W.

Ski A&E, produced by North One Television, has secured behind-the-scenes access to the teams who undertake lifesaving work across the winter season. It will air on W in late 2019.

The 10 x 60-minute series gives insight into heroic pisteurs who carry out emergency rescues in the mountains, as well as the daily drama in the medical centres and local hospitals.

Ski A&E was commissioned for UKTV by Helen Nightingale, senior commissioning editor, and ordered by Richard Watsham, director of commissioning, and Steve North, genre general manager for comedy and entertainment.

The series is executive produced by John Quinn and Sean Doherty for North One Television.

Nightingale said: “We’re excited to be working with North One Television on this ambitious new UKTV Original series.  With cameras following every dramatic step, from the rescue on the slopes, the helicopter evacuations and transporting the patients to the surgeons in the medical centres, it really is extraordinary access.”

Quinn added: “As well as the many medical stories, the whole behind the scenes operation in Val Thorens is fascinating. Many visitors take their skiing for granted but it takes a huge, well-oiled machine to ensure everything’s running smoothly each day.

“We aim to capture a real sense of that vibrant, 24-hour resort – in addition to the human dramas unfolding within it – by following the ski patrols, medics and holidaymakers, along with other great local characters and some of the many British resort workers.”