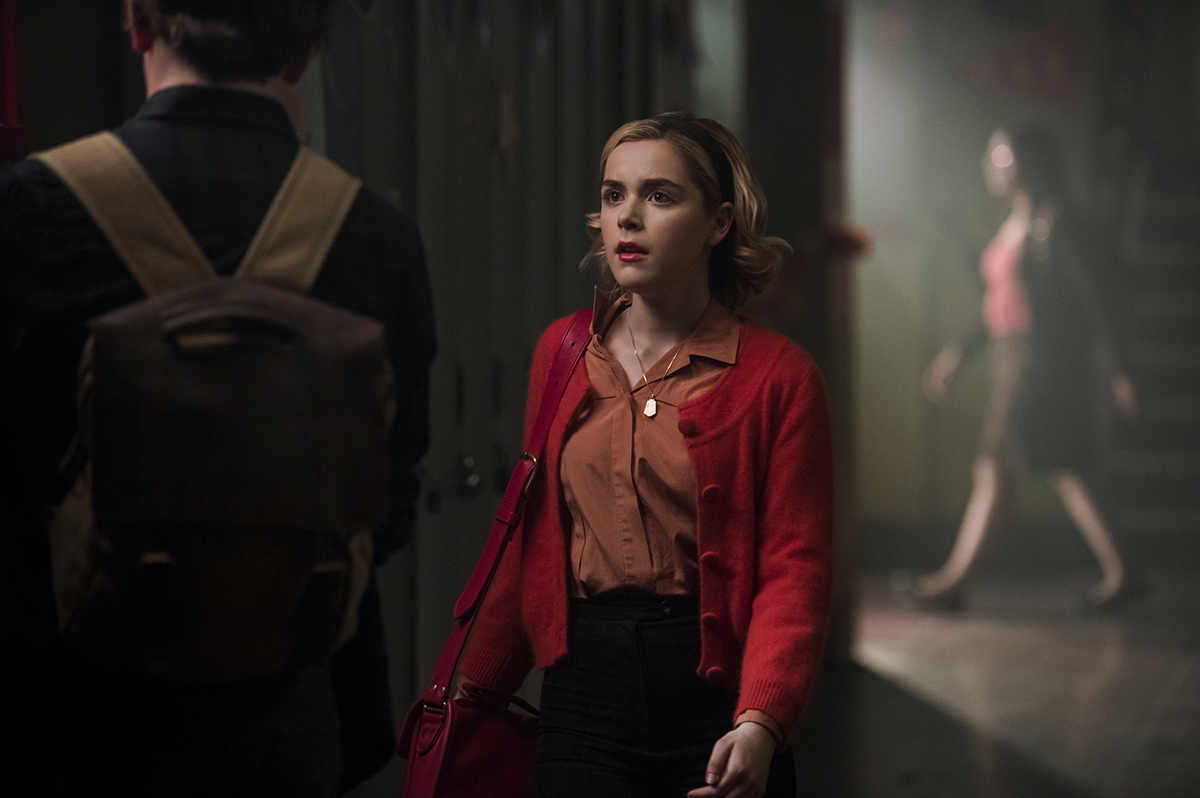 Netflix is creating a dedicated production hub in Toronto, Canada, expanding pre-existing investment in the territory which saw it strike a C$500m originals deal and tie-up with the Canadian Film Centre.

The streamer has chosen two studio spaces in Toronto to expand its production presence in Canada.

Both sites will support upcoming Netflix series and films, including the horror anthology series Guillermo del Toro Presents Ten After Midnight, the film Let It Snow and others. The streamer claims the scheme will provide production jobs for up to 1,850 Canadians per year.

The new spaces add to Netflix’s existing physical production footprint in Canada, which already includes a lease of British Columbia’s Martini Film Studios, as well as production sites Netflix sets up across Canada on a production-by-production basis.

The move follows a previous agreement Netflix had made in the territory, which would see it spend C$500m on original programming in the territory across five-years and pay no local taxes as a result.

Netflix initially received push-back for the move with a host of Canadian producers and creatives showing concern on that the move would mean for the local economy and local content.

This did not slow down the streamer’s investment in the area, however. As part of the pact, Netflix recently partnered with the Canadian Film Centre to support the development of projects and strengthen the commercial viability of projects looking to secure international attention and investment.

A string of titles have been produced in Canada for the platform including hit thriller The Chilling Adventures of Sabrina and Lost in Space.

Michael Tibollo, Ontario’s Minister of Tourism, Culture and Sport, said: “Today’s announcement demonstrates that Ontario is now one of the most attractive places in the world for investment. We are creating an environment for job creators and workers to thrive, including in Ontario’s industry-leading film production sector.”

Ty Warren, VP, physical production for Netflix, added: “With this commitment to Cinespace and Pinewood Toronto, we are proud to continue our investment in Canada and Canadian films and series. These new leases will enable us to expand our presence in Canada and provide a wealth of production jobs for skilled Canadian workers.”

Netflix is investing in a string of production hubs around the world including one recently introduced in Spain.