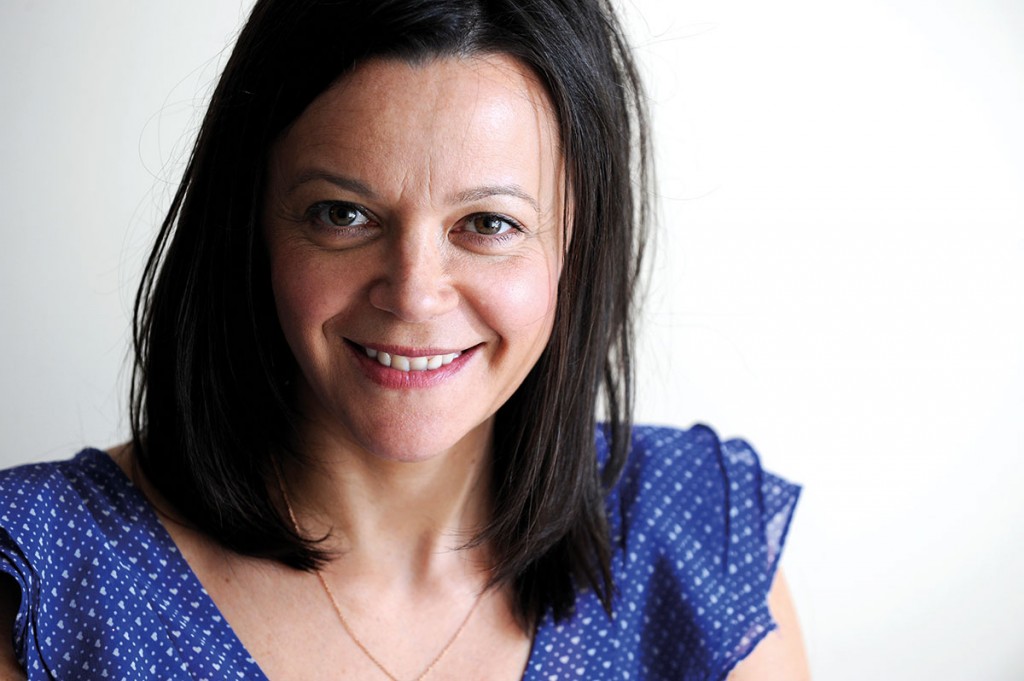 The 6 x 60-minute drama, written by Amelia Bullmore and produced by Studiocanal-backed Red, is based on an original idea by crime writer Val McDermid.

The crime thriller is set in Scotland and follows three women who must use the rigors of forensics to uncover the truth about an unsolved murder case. BBC Studios will distribute the series internationally.

Casting will be announced over the coming months, with the series due to air on Alibi in late 2019. The drama was commissioned by Philippa Collie-Cousins with head of scripted Pete Thornton, and ordered by Richard Watsham, director of commissioning, with Adrian Willis, GM for drama and lifestyle.

The project joins UKTV’s growing slate of scripted dramas, which includes W’s Women on the Verge, co-written by Sharon Horgan and Lorna Martin, and the Anna Paquin-fronted Flack.

UKTV drama commissioner Cousins said: “When the idea came over from Red it genuinely made the hairs on the back of my neck stand up. The fantastic writing talent in Amelia Bullmore coupled with Nicola Shindler and the team at Red will make Alibi’s first ever drama commission something really quite special. With strong female characters this is Happy Valley meets Silent Witness, a dark and exciting show that I can’t wait for us to get cracking on.”

Alibi channel director Emma Ayech added: “Alibi has an incredibly engaged audience of passionate crime drama fans. It’s the perfect opportunity to grow our slate of scripted shows and give our viewers a brand-new UKTV Original series that we hope they will love.” 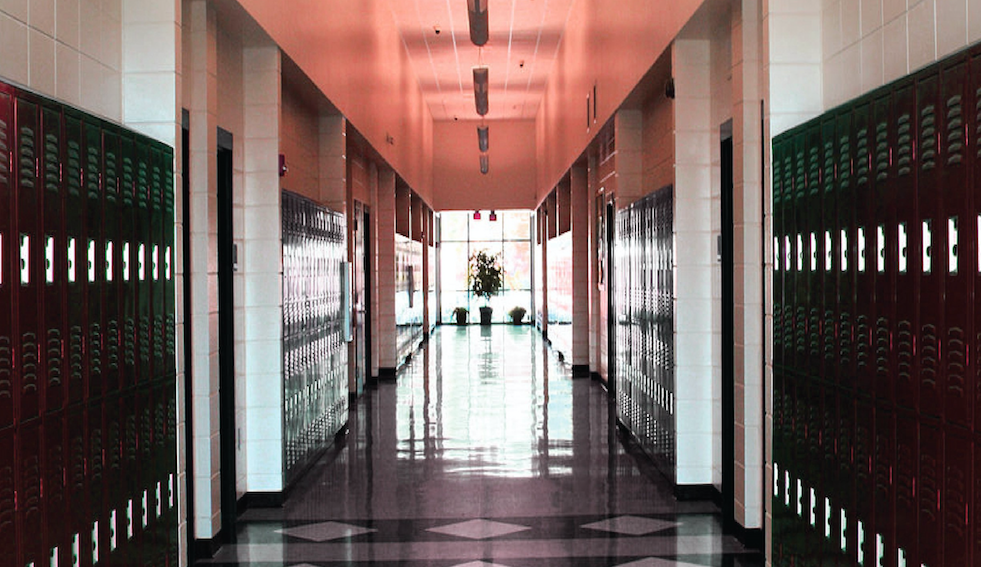 A high-concept, Swedish-language drama, Cryptid is a young adult-targeted short-form horror series (10 x 22 minutes). It centres on the idyllic lakeside town of Mörkstad, whose peaceful existence is suddenly shattered by a series of terrifying, unexplainable events.

The series is based on an original pitch by graphic novelist Sylvain Runberg, and written via a writer’s room with YA novelist Anna Jakobsson Lund as lead writer. The project marks both NENT Group and Dramacorp’s first short-form horror project. Production starts in August in Finland. In the Nordic region, the series will premiere exclusively on Viaplay in early 2020. 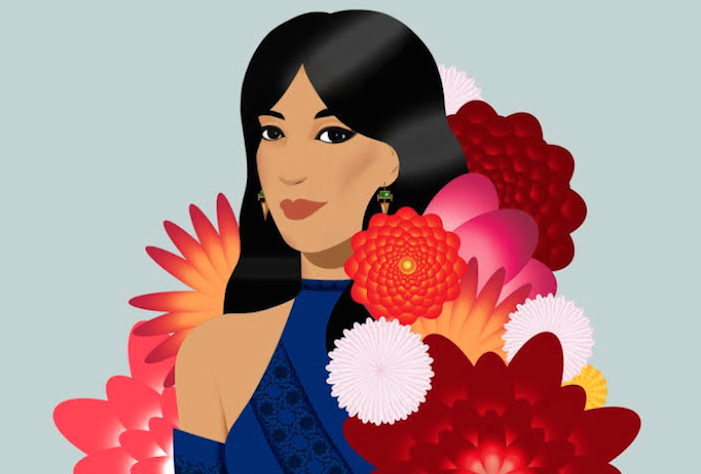 Mahesh Rao’s forthcoming novel is a modern retelling of Jane Austen’s Emma set in contemporary Delhi. It tells the story of Ania, the daughter of a wealthy Indian family who aspires to match-make for her friends and family, only to find herself caught up in an unforeseen scandal and an unexpected match of her own.

The project marks the first mixed-language series for the prodco, as well as its first undertaking in India. Adelstein and Becky Clements will executive produce the series, with Rao on board as a consultant.

Adelstein said: “We are thrilled to be adapting Polite Society in our continued quest to find the most compelling characters and ways to tell their stories for a global TV audience. Mahesh’s novel strikes that rare balance of telling a wholly authentic story, while also feeling universally relatable.”