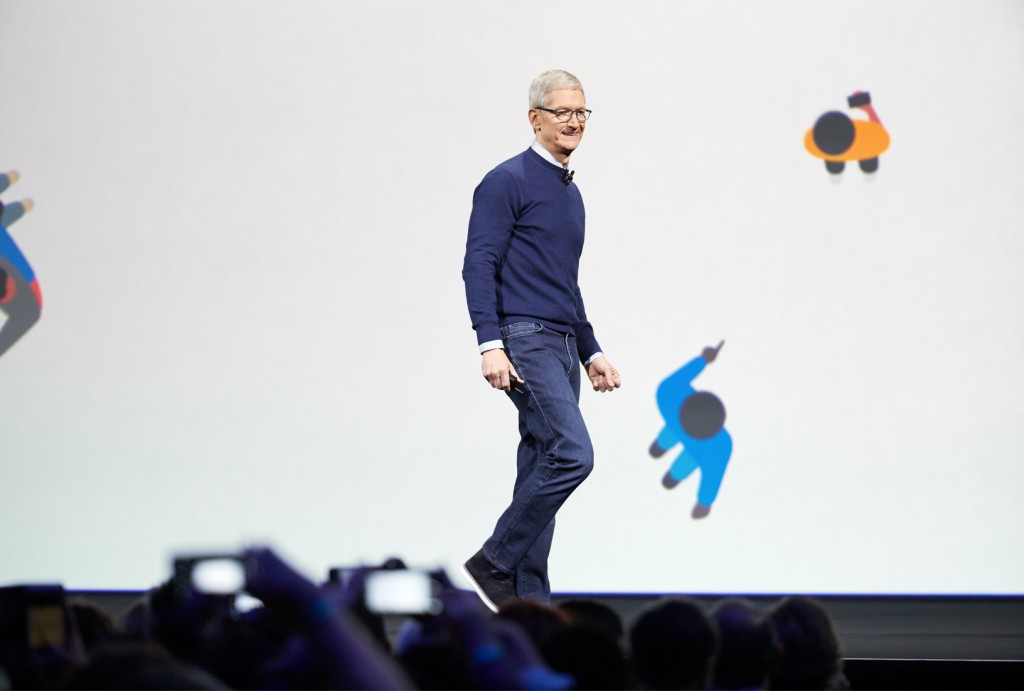 Apple is reportedly planning to launch its much-anticipated video streaming service this spring, offering original programming as well as subscription TV services from a range of partners.

CNBC reported this week said that Apple is in the final stages of preparing its video service and is aiming to launch it in April or early May.

A separate Reuters report said that Apple is targeting an April event to unveil the service, while Bloomberg reported that Apple will introduce both video and news subscription offerings at an event on March 25 with the video service to roll out in the summer.

Both Reuters and CNBC said that Apple aims to offer its own shows plus content from other media companies via a single application and will allow customers to sign-up to third-party streaming subscriptions in a similar way to Amazon’s Prime Video Channels.

Subscription services from CBS, Viacom and Starz are expected to be offered via the Apple service and talks are also underway with HBO, although a deal is yet to be agreed, according to the reports. Reuters said that Apple’s TV service is expected to launch globally.

All three reports cited unnamed sources. While Apple has not discussed its video service plans publicly, the firm has hired a wealth of TV talent to work on original programming and CEO Tim Cook commented last month that “you will see us announce new services this year.”

Speaking on the company’s recent Q4 2018 earnings call, Cook said that the breakdown of the cable bundle will take place at a much faster pace in 2019 and predicted Apple would participate in this in a variety of ways – including by offering original content and third-party video subscriptions.

Apple hired Sony Pictures Television’s co-presidents Jamie Erlicht and Zack Van Amburg to lead its move into original programming back in 2017 and since then has appointed former Channel 4 content chief Jay Hunt and BBC Films veteran Joe Oppenheimer. It has also struck a multiyear deal with Oprah Winfrey.