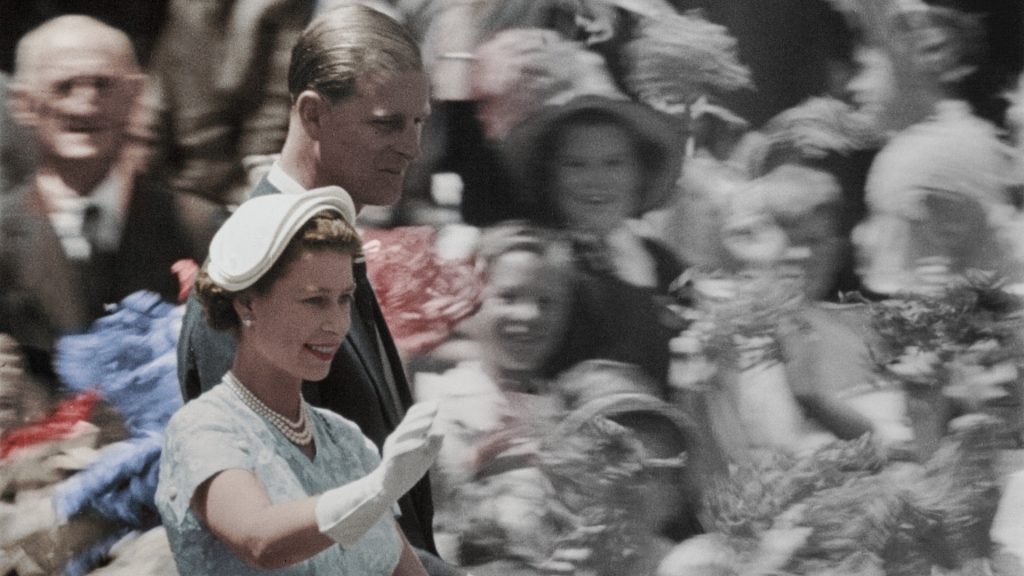 The programme (4 x 60 minutes), which uses painstaking colourisation techniques to bring black-and-white footage to life, follows the success of Arrow’s pioneering America in Color for Smithsonian Channel. That programme has sold around the world into broadcasters such as France Television, Foxtel, Welt24, NHK, YLE and DR, and is now in its third series.

Australia in Colour will be produced by Sydney’s Stranger Than Fiction Films in association with Arrow Media.

Executive producers include Nick Metcalfe for Arrow Media and Jo-anne McGowan for Stranger Than Fiction. The programme was commissioned by Joseph Maxwell and John Godfrey at SBS. It is distributed internationally by Off the Fence.

Marshall Heald, director of TV and online content for SBS, said: “With Australia in Colour, SBS presents a special TV moment for all Australians – we don’t experience life in black and white and this series allows the viewer to relate to old footage in a whole new way. By turning the monochrome past into glorious colour, this series creates an intimate and deeper connection with our history and urges us all to re-evaluate what we think we know about ourselves.”

Nick Metcalfe, executive producer for Arrow Media, added: “We are extremely proud of what we have achieved with ‘In Colour’. The combination of rare and never-before-seen archive footage, brought alive through painstaking research and accurate colourisation, has proved a real hit with audiences across the world, including playing well with younger audiences. It’s the ability of this format to make forgotten history both accessible and compelling which is where its real success lies. We are delighted to be bringing ‘In Colour’ to Australian audiences.”

Jo-anne McGowan, producer for Stranger Than Fiction, said: “We have uncovered the jewels of Australia’s film archives at a time when technology allows us to bring them to life in glorious colour. Australia in Colour illustrates our collective memories through archive of major events as well as through touching home movies. It tracks how Australia grew up to be an independent nation – where people from many different backgrounds came and got a chance to reinvent themselves.”