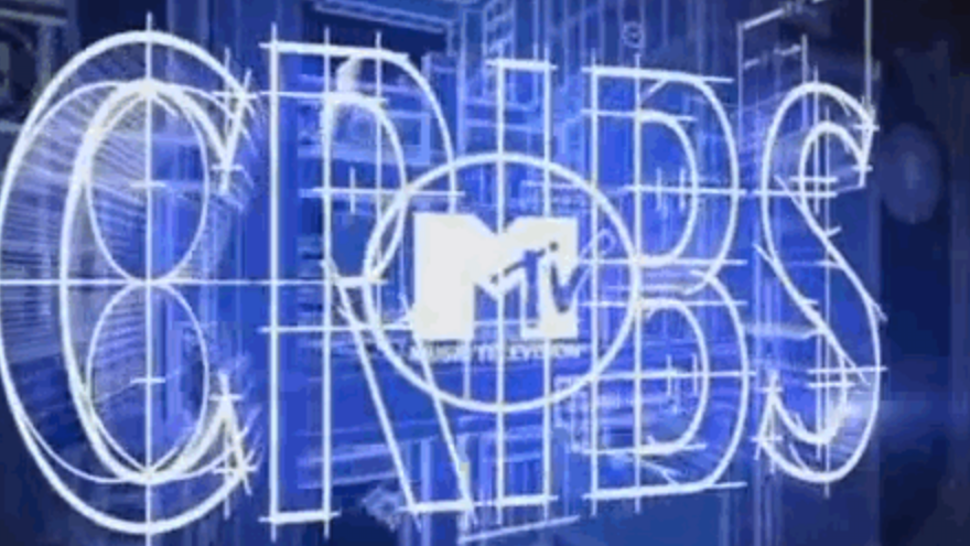 The new series follows the original format where popular celebrities invite viewers into their home. The 8 x 30-minute episodes, which will be produced by Viacom International Media Networks’ in-house production arm, will begin filming this spring before airing later this year on MTV UK.

The series will give viewers an insight into what celebrities get up to at home, with the stars acting as host and presenting directly to camera.

In addition to the linear show on MTV UK, MTV International and Viacom Digital Studios International have partnered to produce 5 x 5-minute short-form episodes entitled Geordie Cribs, featuring former and present cast members giving tours around their homes. The episodes will be available to view on Facebook Watch, YouTube and MTV’s international web and social platforms from 25 February, with linear premieres to follow respective digital roll-outs

First launched on MTV US in 2000, Cribs aired for 17 series totalling 130 episodes. The cult classic has been adapted in countries such as Canada and Australia.

Kelly Bradshaw, VP of MTV UK, said: “With its firmly cemented status as a cult hit programme, Cribs remains one of the most-loved shows in MTV history. The new series is set to be warm and funny, giving MTV audiences a sneak peak into how their favourite stars live.”