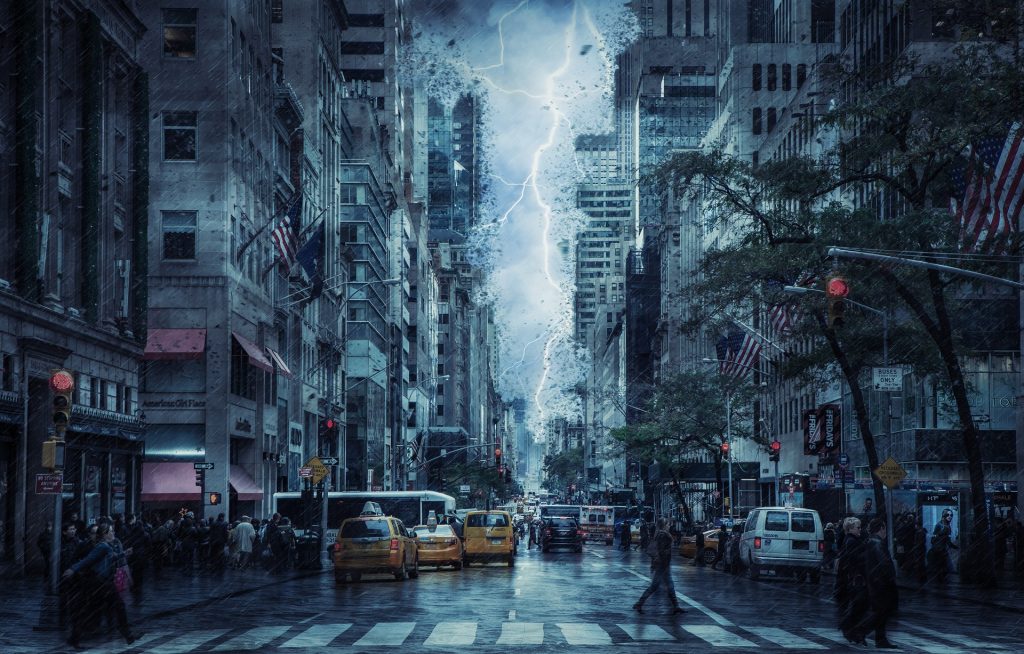 Indie distributor Drive has sold a slate of Back2Back titles, including The World’s Deadliest Weather, into Europe and Asia.

The production-funding and distribution agency has sold the third series of the programme – a co-production brokered and distributed internationally by Drive – into BBC Earth and Discovery Italy. The 13 x 60-minute series was picked up by Melanie Rumani, head of acquisitions at BBC Studios.

Drive has also sent the first two series of The World’s Deadliest Weather to ProSiebenSat.1 in Germany and Mediacorp in Singapore, as well as the show’s second series to Mediawan Thematics-owned Science et Vie TV in France. 5Spike (UK),

World’s Deadliest Drivers has also been sold to Mediacorp.

Drive previously secured a deal for the series with Discovery for Quest in the UK, DMAX in Germany and Discovery across CEEMEA, Latin America and Hispanic US.

Ben Barrett, co-MD of Drive, said: “Back2Back has a great ability to deliver long-running series that appeal to a wide international audience. We’re really pleased that The World’s Deadliest Weather is coming back for a third series and that it continues to sell so well internationally.”