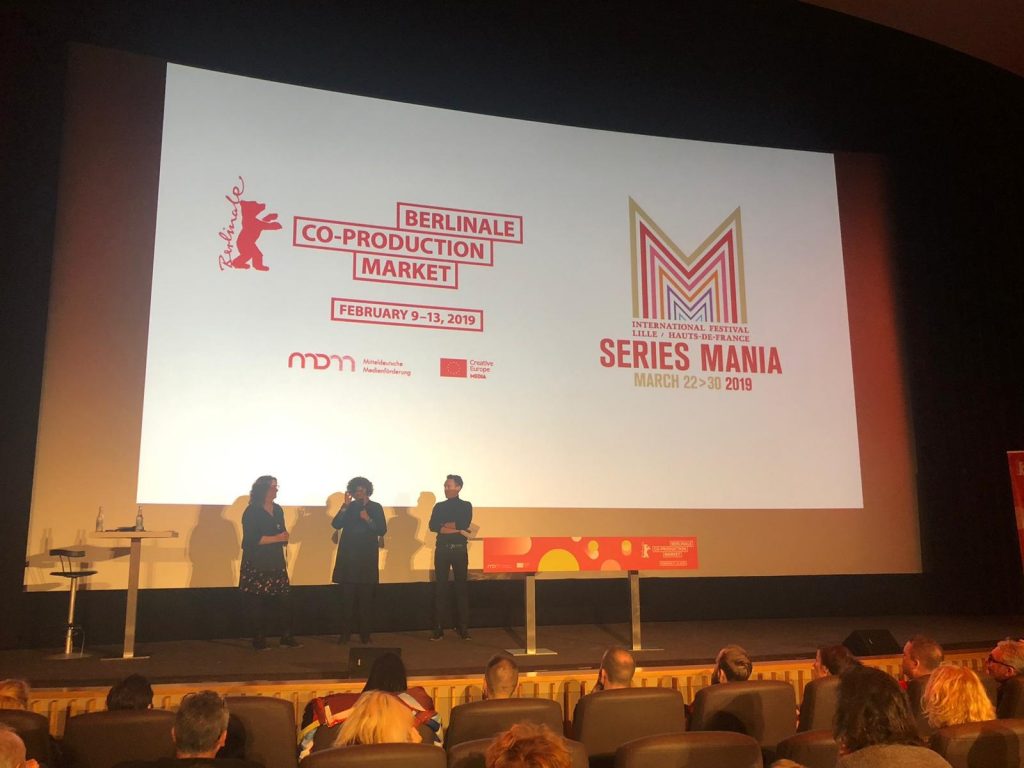 David Schalko’s historical crime drama Big Bones, which was pitched at the Berlin Co-Pro Series event, is to be presented again at Lille’s Series Mania next month via a drama partnership between the two festivals.

The French drama festival has teamed with Berlinale’s co-production market for a ‘project exchange’ that enables one project to be pitched across both events.

Big Bones, which was picked up by German producer-distributor Beta Film a day ahead of its pitch in Berlin, follows four small-time criminals who are caught by the Nazis and end up in a concentration camp. When the war is over, they go into business together in Vienna, becoming the city’s criminal overlords. The drama is produced by Satelfilm and Superfilm out of Austria, and based on Schalko’s titular novel.

The partnership marks the fifth year in which Series Mania and the Berlinale Co-Production Market have teamed up around Berlinale’s Drama Series Days.

This year, the Series Mania team accompanied the creators of German series Immunity, which was originally pitched at Series Mania in 2018’s co-pro pitching sessions to the Co-Pro Series event in Berlin.

Laurence Herszberg, general director and founder of Series Mania, said: “We have chosen Big Bones for its new take on the period drama. This project introduces very strong characters and action in the incredible and rarely seen setting of Vienna after World War II.”