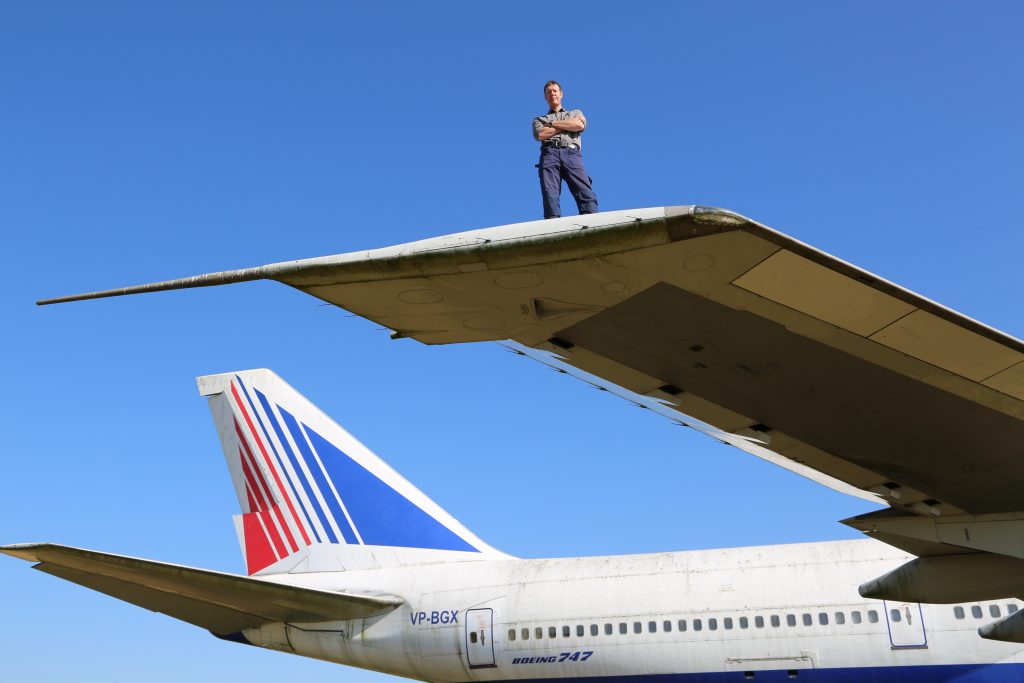 Factual SVOD CuriosityStream – which made its debut at the TCAs this year – has commissioned four-part series Speed from Arrow Media.

The series covers engineering breakthroughs that have transformed how fast we can travel on land, in water, through air and into space. The programme spans the 1801 invention of the world’s first self-propelled vehicle to the world’s fastest train, the experimental L-Zero in Japan, which is capable of 374 miles per hour on land.

Speed is exec produced by Ash Potterton for Arrow Media. It was commissioned by Elizabeth North at CuriosityStream.

CuriosityStream’s library has around 2,100 titles, and will soon hit the 3,000-show mark. Speaking at the TCAs, boss John Hendricks, who founded Discovery Channel, said the business is priced to allow it to be “layered on top” of larger SVODs such as Netflix and Amazon. The business recently raised $140m in placement funding.

Arrow EP Ash Potterton said: “Speed is the remarkable story of innovative engineers who never took no for an answer and who have defined our world. These great minds made it their life’s work to create machines whose speed would have a profound impact on humanity.  Led by engineer Sean Riley, we take a journey through time to explore the challenges these creators faced – and how the current generation are trying to take us even faster.” 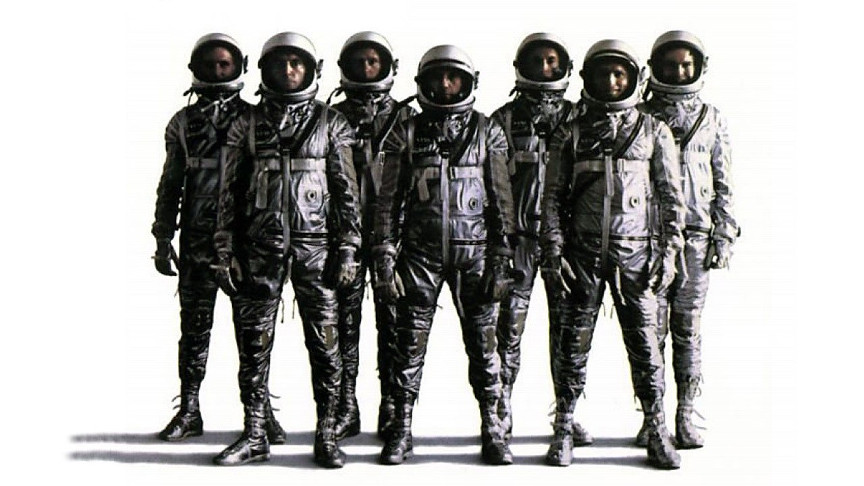 Nat Geo has greenlit a scripted adaptation of Tom Wolfe’s The Right Stuff, a non-fiction account of the early days of the US space program. Produced by Leonardo DiCaprio’s Appian Way and Warner Horizon Scripted Television, production will begin on the drama this fall. The title was previously adapted into a 1983 film (pictured above).

The first series uses the book as its starting point, and takes place at the height of the Cold War in 1958, when the Soviets are dominating the space race. Subsequent series of the drama will carry through to the Apollo Space Program.

The broadcaster has also picked up Running Wild with Bear Grylls, which previously aired on NBC. The new series will air on Nat Geo in December.

Elsewhere, Nat Geo has partnered with Procter & Gamble for six-part docuseries Activate, which is co-produced by Global Citizen and Joe Berlinger’s RadicalMedia. Premiering this fall, the series is to go behind the scenes on major advocacy campaigns focused on extreme poverty, inequality and sustainability issues.

Each episode delves into a different issue connected to the root causes of extreme poverty, following a specific Global Citizen campaign and organisers, amplifiers, grassroots activists and the people whose lives are being changed. Featured activists include Uzo Aduba, Rachel Brosnahan, Hugh Jackman, Gayle King, Usher and Pharrell Williams. 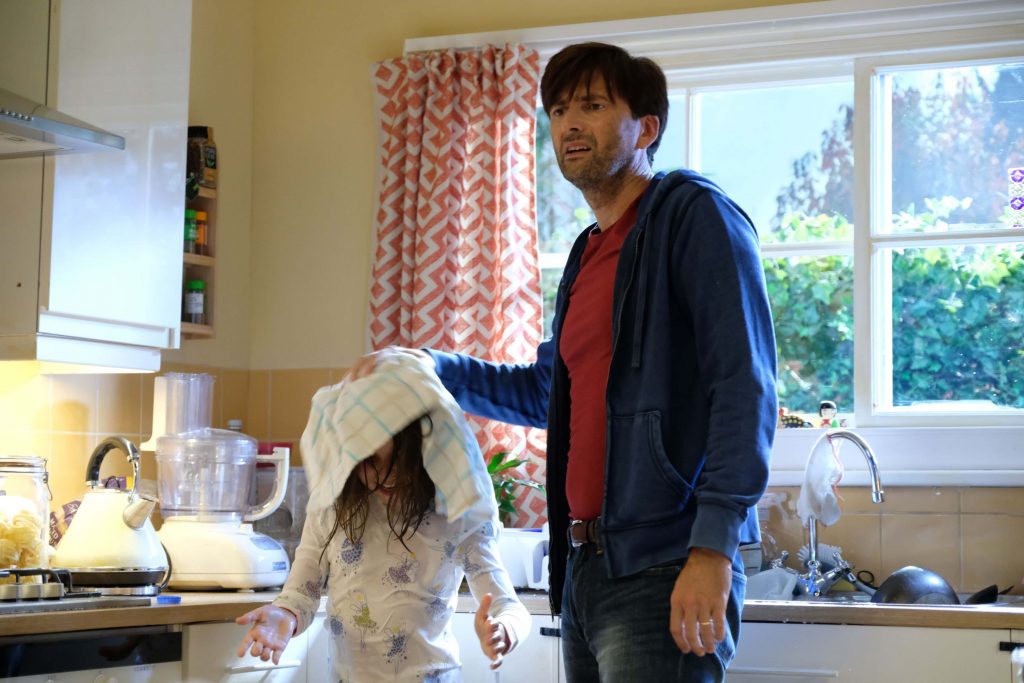 BritBox has struck a multi-series deal with Philomena writer Jeff Pope, and will co-produce the writer’s forthcoming BBC factual drama The Barking Murders (working title), which delves into the families of convicted serial killer Stephen Port. The two-year-old SVOD – backed by BBC Studios, ITV Studios and AMC Networks – is also collaborating with Pope on The Hatton Garden Heist, starring Timothy Spall. Both programmes are to premiere later this year.

BritBox – which is available in the US and Canada – will also co-produce new series of Bancroft, Cold Feet and Mum. The programmes join a slate that includes David Tennant-starrer There She Goes (pictured) and ensemble comedy Living The Dream.

BritBox president Soumya Sriraman said: “Throughout the past year BritBox has continued to thrive in an increasingly competitive space. Our service has the right mix of one-of-a-kind originals, unrivaled British talent, and an enviable library of classics that proves even in a field dominated by Goliaths, David still has a shot.”