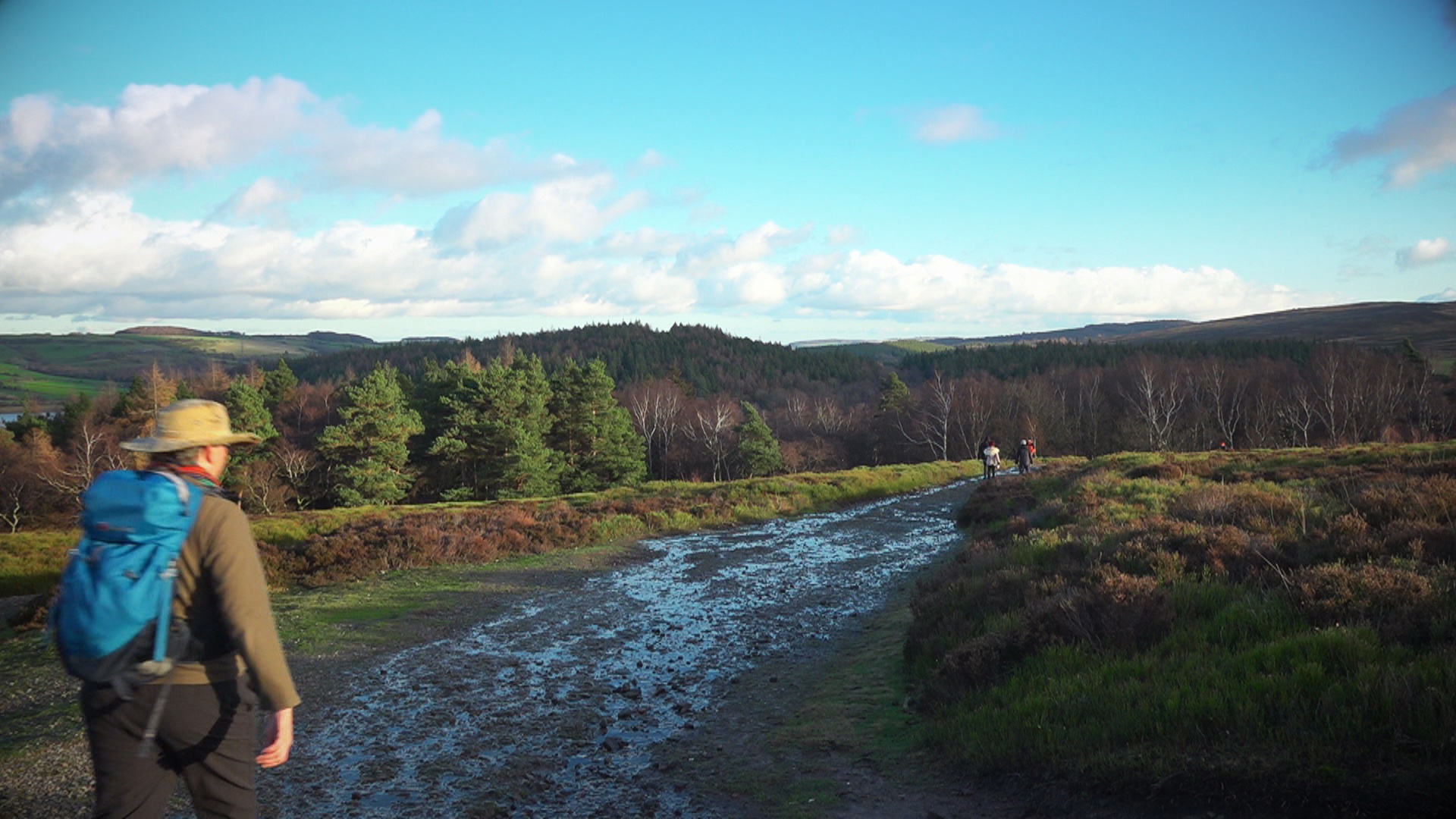 Walks Around Britain has set up a direct-to-consumer offering to protect its following, which it says is increasingly at risk due to a reliance on platforms such as Amazon.

The platform, aimed at a niche audience that enjoys short-circuit walks around Britain, will now be available for $5.99 a month or $36 a year. For this price, the service will offer one new exclusive episode a month for subscribers, as well as a catalogue of back episodes, exclusive interviews and advice and podcast episodes before they appear on iTunes.

After running TV series on a syndication model for two years on channels across the UK, PBS America and Amazon, Walks Around Britain’s head of content Andrew White says he has become increasingly aware of becoming overly reliant on digital platforms such as Amazon Prime – where it self-publishes content via Amazon’s Direct service – to distribute the business’s content.

“I like the idea that we have more control over our own destiny,” says White. “Amazon Prime is a great platform for us at the moment, but one decision by an executive in Seattle and that could all change at any time.”

White says the closure of British online female-focused magazine The Pool – which some believe recently folded due to the dominance of platforms such as Facebook – is a teachable moment for small businesses who rely on traffic from third-party publishers.

“These days, you’ve got to make sure that you have a lot of resilience built into your business model,” White tells TBI.

A direct-to-consumer model will let the business engage with its 35,000-plus followers, who often suggest routes to cover and influence new ideas for the shows, according to White.

“There’s a selection of viewers moving away from over-engineered television and they like a much easier and sedate pace,” he says.

White hopes that by talking to followers directly, there will also be a direct source of revenue to support the business, which he says is “low-budget” – costing £10,000 per episode.

Walks Around Britain justifies the charge of $5.99 a month, in a world where streamers such as Netflix charge only $8.99 a month for a basic package, by comparing it to how much audiences are willing to pay for a monthly magazine.

“We looked at magazines, which are now about £5. If you’re subscribing to that every month then you could be convinced to subscribe to a specialist platform at that price point,” White said.

Walks Around Britain becomes the latest in a string of niche streamers to launch in an increasingly competitive environment. While such streamers attached to major media companies such as Warner’s Filmstruck and DramaFever have recently been axed, there are many including stand-up comedy outfit NextUp, growing from strength to strength.