Starz boosts Lionsgate earnings as it expands into Canada 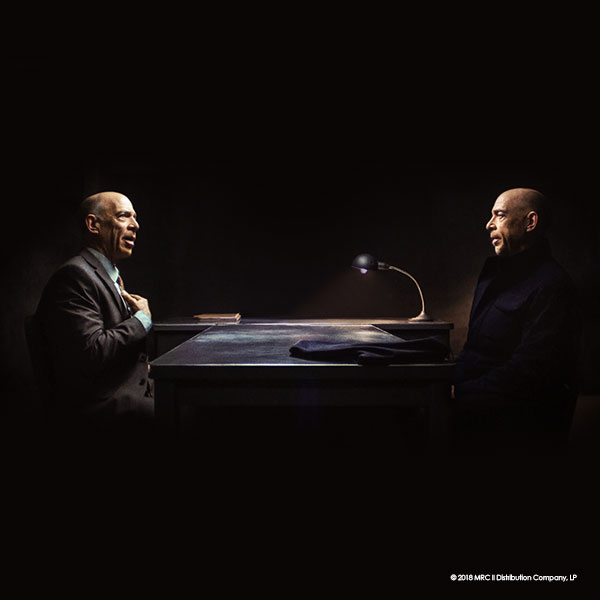 Lionsgate earnings topped Wall Street projections for Q3, due in large part to the success of its premium channel Starz – which is expanding into Canada in March.

Lionsgate CEO Jon Feltheimer pinned this down to strong growth from Starz.

Despite reporting a downturn in overall revenue of 18%, to $933.2m, the company’s Media Networks segment revenues – which includes Starz – increased by 9.6% to $366.8m due to strong OTT subscriber growth.

Starz ended the quarter with 25.1m overall domestic subscribers, up by 1.1m year-on-year.

The company pinned its revenue slump down to the launch delay of certain series such as The Rook, which will not fall within the earnings quarter. Television production segment revenues for Q3 were $21.2m compared to $27.8m in the prior year quarter.

Operating income before depreciation and amortization was $171.4m for its third quarter. Analysts have been forecasting an OIBDA of $162m.

“As we refill our feature film and television pipelines at a robust pace and take our integration of Lionsgate and Starz to the next level, all signs are pointing to strong growth in the year ahead.”

Notably, departing Starz chief Chris Albrecht was not on the call as he looks to exit the company in coming weeks.

Feltheimer commended the exec for “transforming Starz from a legacy media network to a forward-looking streaming platform”.

“He worked closely with me to position Starz for the next phase of its growth and he leaves behind a strong programming slate and a talented leadership team. I’m confident we will maintained our momentum without missing a beat,” said the Lionsgate boss.

Encore rebrands as Starz for a Canadian debut

The following week, Starz will become available directly to all Canadians with access to the internet as an add-on to Crave for an additional $5.99 a month.

The Starz streaming service can be accessed via Crave.ca, the Crave app on iOS and Android, and Apple TV Generation 4, with additional platforms rolling out in the coming months.

As a result, Canadian viewers will have access to Starz hits such as Vida, Counterpart and Sweetbitter.