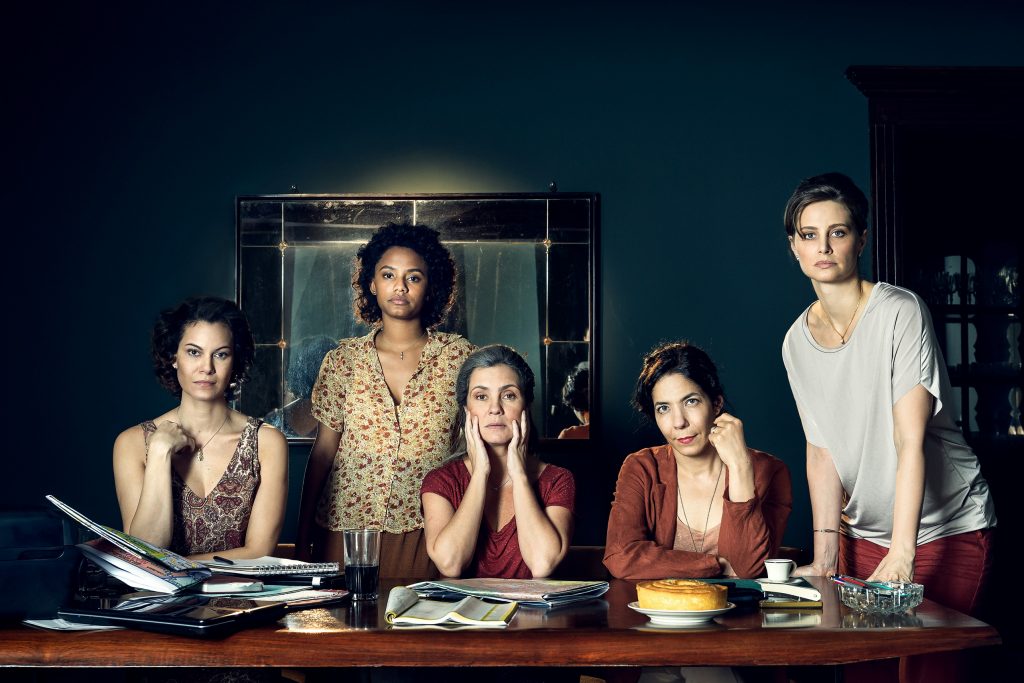 Brazilian broadcaster Globo is driving into high-end drama with limited series Harassment, which is set to screen at next week’s Berlinale.

Produced by Globo Studios, the 10-part original drama is the only Brazilian title screening as part of the festival’s Drama Series Days Market Screenings, joining productions from Sweden, Spain, Israel, Argentina and the UK.

Recently sold into Chilean commercial channel Mega TV, Harassment is made exclusively for the broadcaster’s streaming platform Globoplay, which is to make the entire series available on the service ahead of TX on the main broadcaster – a strategy in place for a number of Globo originals.

The drama, which tells the story of a group of women who speak out against sexual abuse committed by a high-profile doctor, comes as the Brazilian player looks to “go beyond the needs of business as usual” and lure connected audiences, according to Monica Albuquerque, head of development for Globo Studios.

Recently speaking at NATPE Miami, the exec said that the business’s strategic plan going forward includes revving up production and locking in talent.

“At this moment, we have almost 500 actors, 180 directors and 250 writers working for us on in a permanent basis,” she said. “To [harness] all of this creative power, we are structured as an in-house talent agency that can coordinate project development and timelines as well as talent management to create a new generation of talent for the future.”

Albuquerque said the business has “rearranged its development pipeline” to produce for digital platforms – including Globoplay – in addition to broadcasters.

“Our stories are powerful enough to engage the global market,” said the exec, noting that the business is “very open to developing co-production partnerships”.

The Studios’ production slate is around 75% scripted – a figure that includes premium dramas and telenovelas – with the remaining quarter consisting of unscripted offerings such as entertainment titles Love & Sex, Popstar and Family Size.

Other high-end titles on the slate include Iron Island (12 x 60 minutes) and If I Close My Eyes (9 x 60 minutes) – all of which will be made available as box sets on Globoplay.

Harassment will screen in Berlin on 12 February at 11am at Zoo Palast – Clubkino A. Globo will also be selling feature films Rend Your Heart and Intimate Strangers at the market.