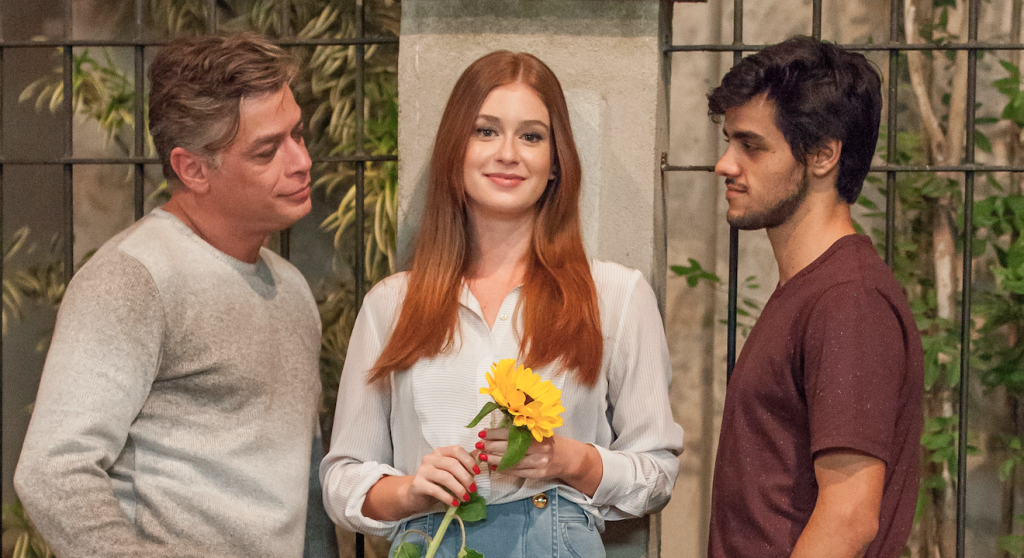 Brazilian broadcaster Globo has sold telenovela Total Dreamer into German free-to-air channel Sixx. The Globo-produced drama is to premiere on 11 February in a 4.30pm slot, and marks the first sale of a Globo programme into the ProSiebenSat-owned broadcaster.

The drama – which follows a homeless young woman whose life is changed when she wins a fashion contest and becomes a model – has been licensed into more than 100 territories, including the US, India, Portugal, Chile, Georgia, Dubai and Uruguay. The telenovela reached a total of 182m viewers on Globo’s access prime slot in Brazil. The telenovela was directed by Luiz Henrique Rios and written by Rosane Svartman and Paulo Halm. 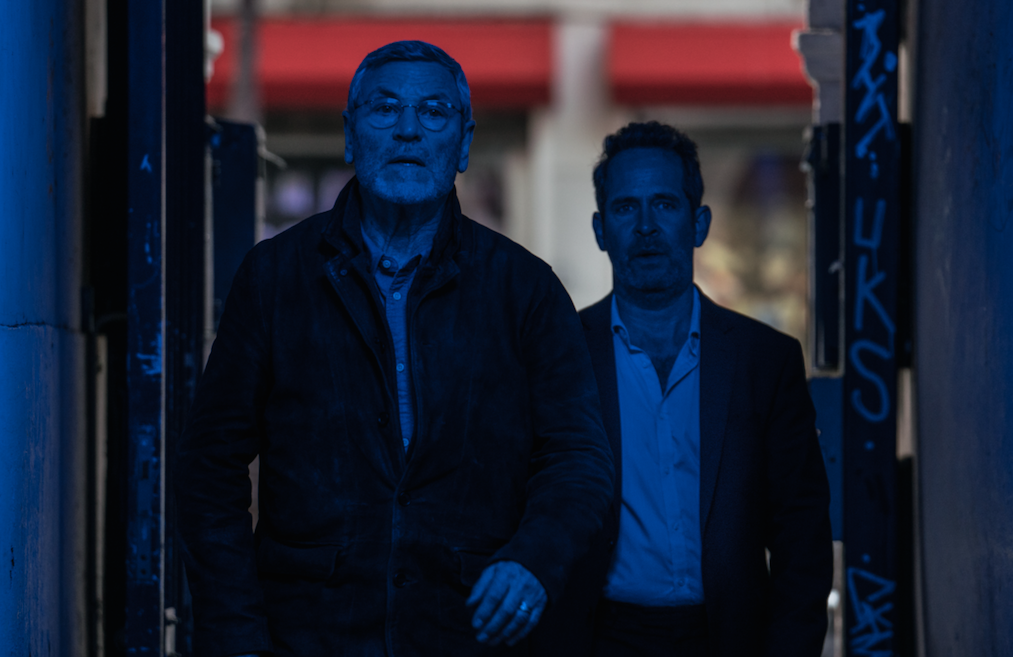 Both Cheat and Baptiste are to screen next week as part of Berlinale’s Drama Series Days. 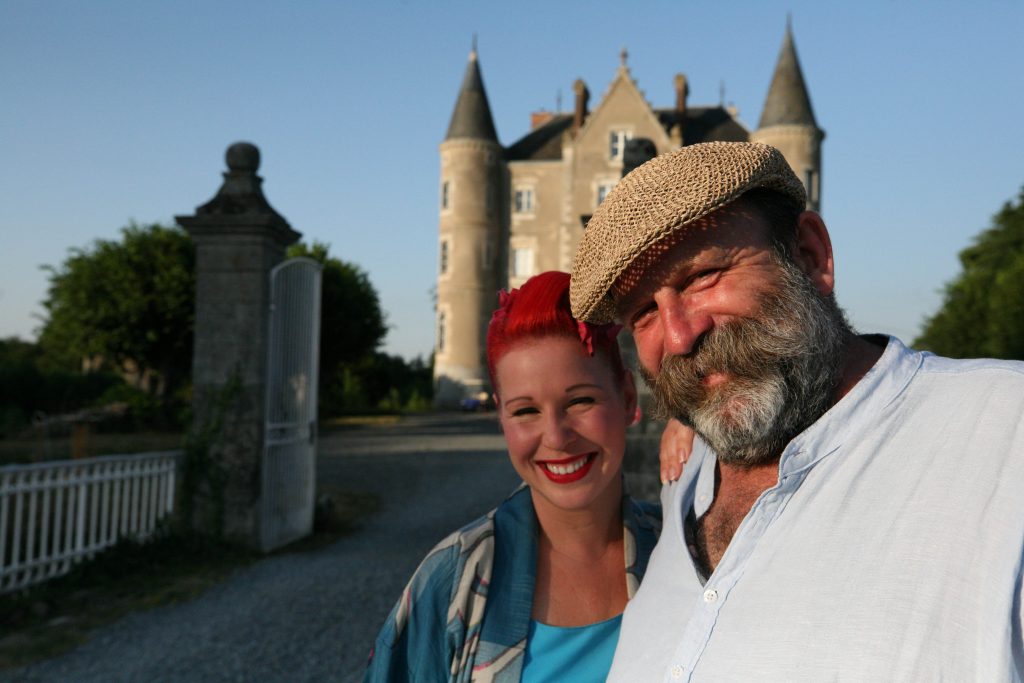 The production and distribution arm of Sky has secured sales to more than 40 territories, including Sweden’s TV4 and Canada’s CBC, for Escape to the Chateau DIY and A User’s Guide to Cheating Death.

Escape to the Chateau DIY (20 x 60 minutes) for Channel 4 – a spin-off of Escape to the Chateau – has sold into TV4 (Sweden), TV2 (Denmark), SBS (Netherlands),VRT (Belgium), Foxtel (Australia), Top TV (New Zealand), CBC (Canada), One Africa TV (Angola, Lesotho, Mauritius, Namibia, South Africa, Swaziland, Zambia, Zimbabwe), and U7 across the CIS region. The show follows a married couple as they help people turn their romantic dream of running French chateaux into reality. A second series, produced by Kindling Media, is now in production.

The series is presented by Timothy Caulfield who examines increasingly controversial procedures, diets and revived ancient therapies that are being sought by people desperate to alter their bodies or radically improve their health while staying young.