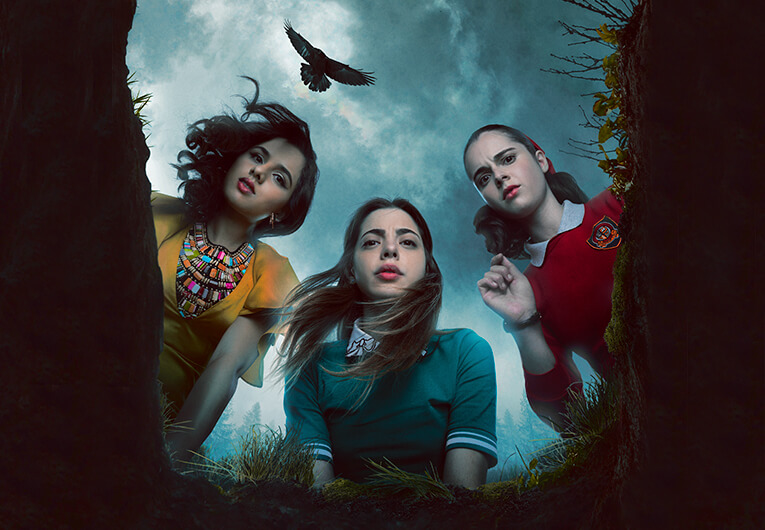 Snap beat analyst estimates with a 36% revenue rise which it attributes to its redesign of Discovery – the destination for premium content made by the company and its partners.

CEO Evan Spiegel noted during Snap’s earnings call that the quarterly rise was largely due to the advertising revenue the company generated from premium content.

“The increase in the breadth and depth of engagement with our Discover product following the redesign, helped us more than double the advertising revenue that we generated from premium content in Q4 when compared to last year,” he said.

Last October, Snap created a premium destination to place what it calls ‘Shows’, a string of professional content from its partners and original content from the company itself. The destination features show profiles, an ‘instant subscribe’ function and an ‘up next’ feature so that viewers never miss an episode.

With the redesign, the company also launched its first full slate of originals which included scripted titles such as Bunim/Murray’s Endless Summer.

Since the launch, Spiegel says that more than 60% of ESPN SportCenter’s audience tuned in three or more times per week.

Snap launched original title The Dead Girls Detective Agency as part of the slate, and over 40% of the people that completed the episode went on to watch the whole season, according to the exec.

“Following our redesign and product improvements, 30% more people are now watching Publisher Stories and Shows every day compared to last year, and each one is consuming more of these stories every day on average,” Spiegel said.

Spiegel didn’t offer up any detail on upcoming titles, but did say Snap will hold a partner summit in Los Angeles on 4 April to show off their creative plans.

The platform, which has had a rough time in the stock market since its IPO in 2017, has seen increased competition from rivals such as Instagram with many expecting its user base to slim for the quarter. It reported a flat 186m daily active users for Q4, 2018.

Snap stock shot up by as much as 21% in after-hours trading on Tuesday after the company beat analyst estimates.

“Despite a challenging year for Snap in 2018, these latest results paint a much brighter picture for the company. A combination of a boom in online advertising as well as continued innovation and investment in partnerships have proved to be a real boon,” said Josh Krichefski, CEO of MediaCom UK.

“One of its problems has been remaining relevant to its younger audience – yet according to Ofcom, children aged between 12-15 are using Snapchat more now than they ever have done. Its biggest challenge, however, is gaining a slice of the slightly older audience now turning their heads to other forms of social media, notably Instagram.”