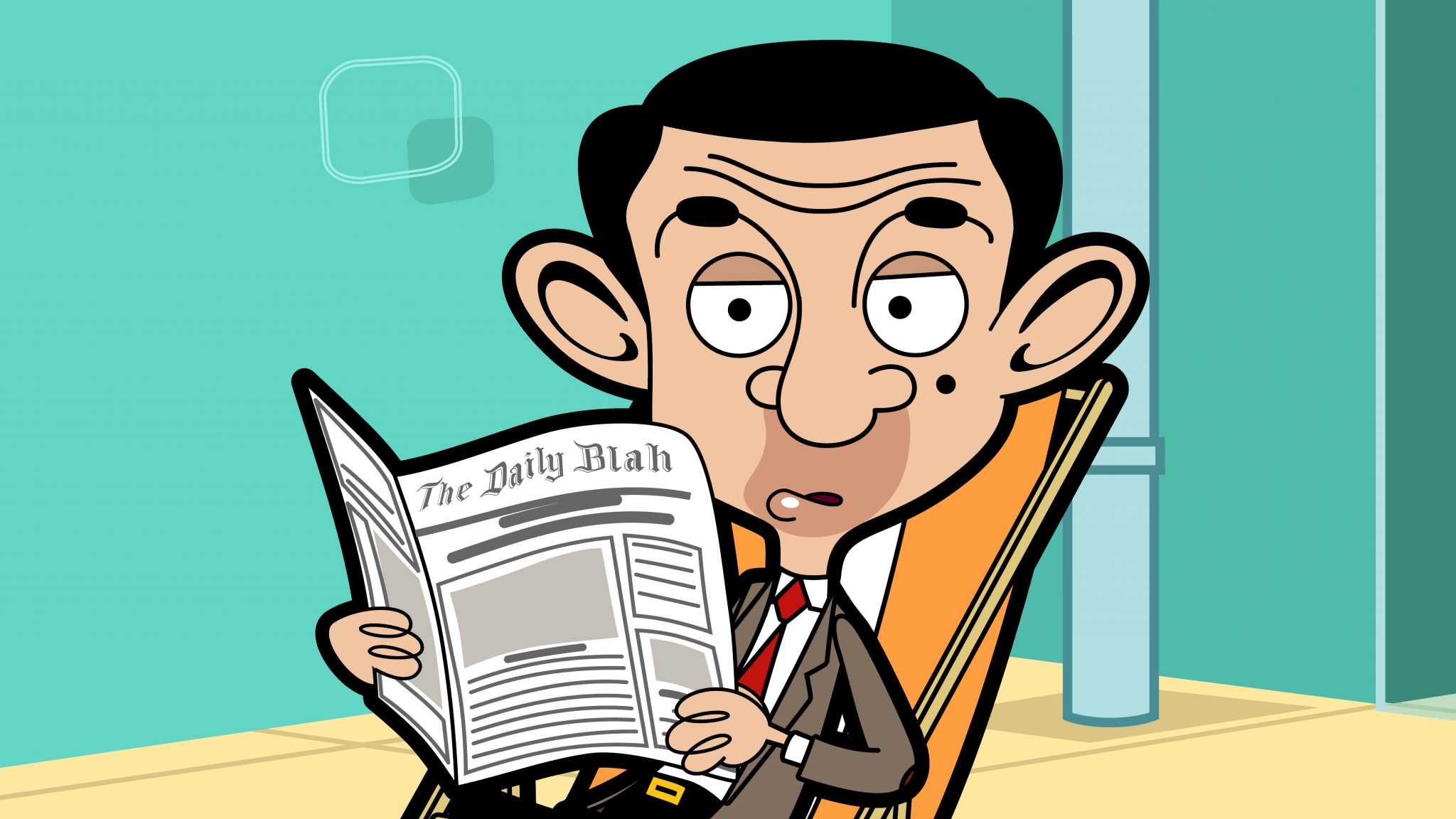 The deal, negotiated by Endemol Shine International’s sales executive for Asia, Jasmin Goh, provides CCTV-14 with 104 episodes of the animated hit which features the voice of Rowan Atkinson – the star of the original live-action series of Mr. Bean.

Atkinson remains involved in the creative direction of the animated instalments of Mr. Bean, which sees the toon and his teddy bear embark on all new adventures.

The series is currently in production for a third run which will air in 2019 on CITV in the UK and across international markets on Turner’s Boomerang (as well as other Turner Kids channels in select markets).

Cathy Payne, CEO of Endemol Shine International said: “We are delighted that audiences in China will be able to enjoy the antics of Mr Bean in the animated series’. Mr Bean is a truly unique character with a universal comedy that continues to resonate with children and families all around the world.”

In France, following the success of the first season, France 3 has picked up seasons two and three of the hit procedural series.

Produced by Red Arrow’s Fabrik Entertainment for Amazon Studios, Bosch is the longest-running Prime Original and has been greenlit for a sixth season.

It was developed for television by Eric Overmyer (The Wire).

Bo Stehmeier, president of Red Arrow Studios International said: “Bosch continues to raise the bar season after season, thrilling audiences with its twist and turns, complex characters and realistic plotlines. As we continue to bring our slate of premium drama to new international audiences, we’re delighted to be introducing this top-class procedural drama to new audiences in Europe and are also looking forward to seeing the eagerly anticipated fifth season debut this year.”

MADD Entertainment has struck deals with a string of Latin American players for My Little Girl.

My Little Girl follows Öykü, a clever eight year old girl brought up by her aunt, who goes on to unexplainably vanish only leaving her with the address of Demir, the father she never knew.

“All the other LatAm Countries are on the way to acquire this title. In a month, I think we will be closing all our deals in the region. As a distribution company, we are so lucky to have this title in our catalogue. Having Medyapım and Ay Yapım as shareholders, MADD will always have this lucky positioning in the market” Ateş İnce, MADD’s managing director, said.