DCD secures US presale for FirstLook TV’s Nurses Who Kill 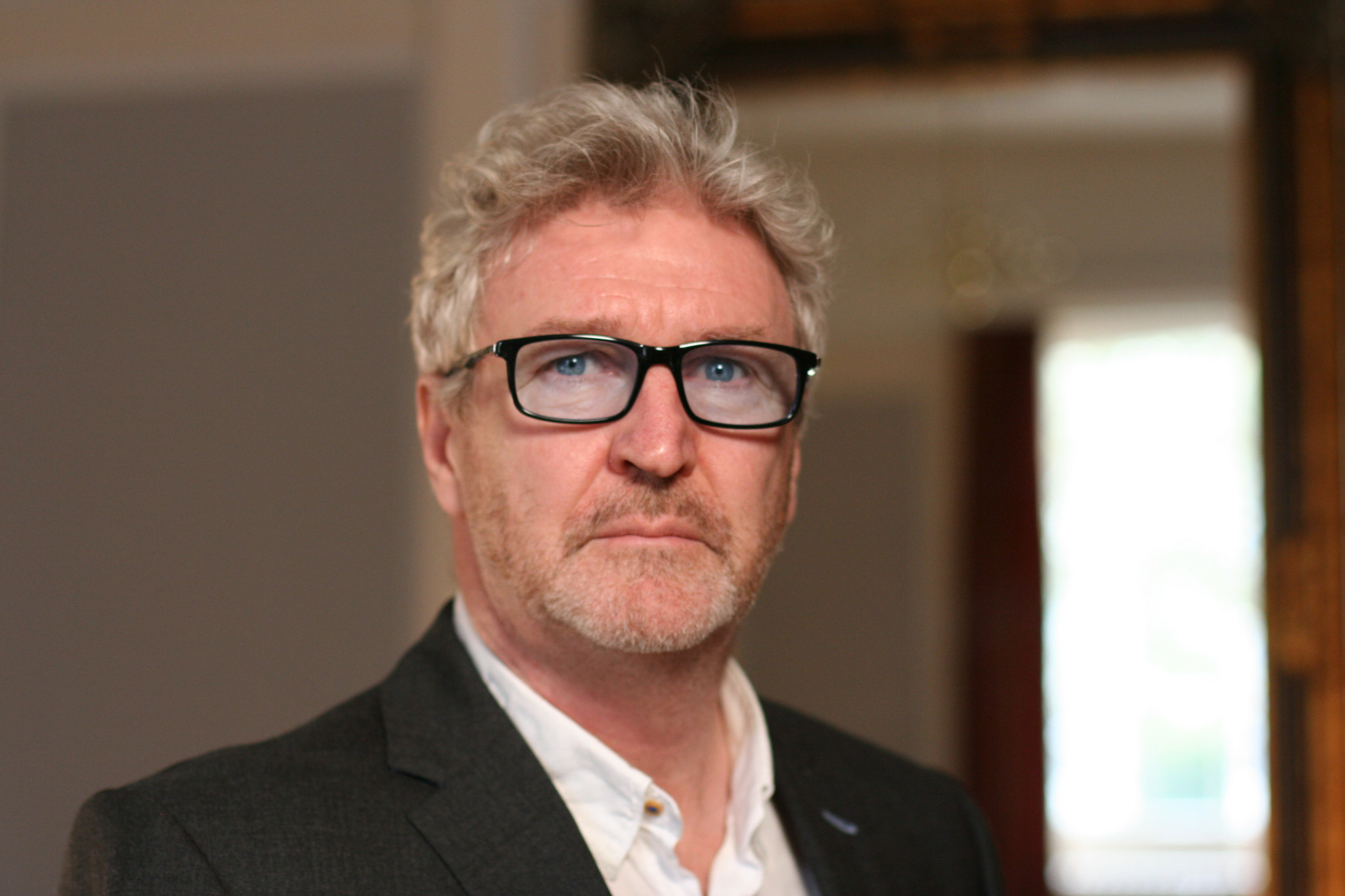 DCD Rights has pre-sold FirstLook TV’s Nurses Who Kill to the Justice Network as the prodco kicks of production on season three.

The US-based Justice Network is a 24/7 all true crime broadcast TV network.

The deal follows the global success of the show’s first two seasons, which has previously sold to Netflix, A+E Networks Italy, Foxtel in Australia and Middle East VOD platform Viu.

FirstLook will co-produce the third 10×60-minute season in association with UKTV’s Really.

The season focuses on nurses and carers who have ended the lives of the very patients they are supposed to be helping. The show, which mixes dramatic re-enactments with real-life video, hears from investigators, prosecutors, doctors, and relatives of victims to tell these terrible stories and fathom out the real motives behind the killings.

Will Hanrahan (pictured), founder and creative director at FirstLook TV, said: “Nurses Who Kill has always proved to be a successful brand worldwide and we are delighted that DCD Rights has already secured a US pre-sale for the show’s third outing.”

Nicky Davies Williams, CEO at DCD Rights, said: “We are delighted to have a third series of this outstanding and popular true crime franchise to offer to our global client base.”