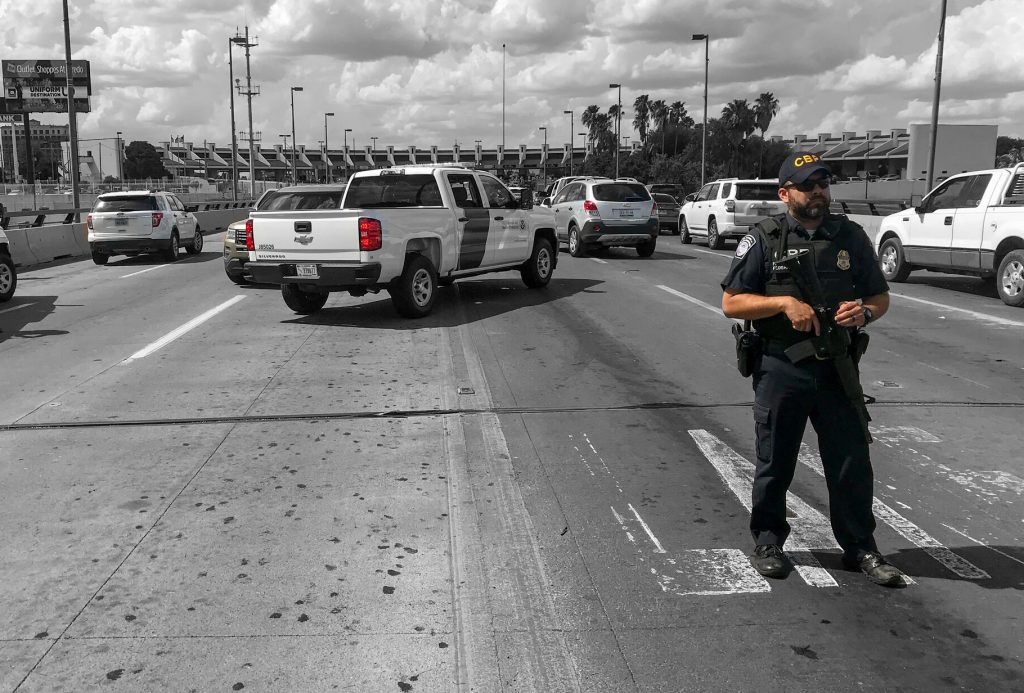 The broadcaster has picked up Stampede Productions’ timely 10 x 60-minute series for its US and LatAm channels. The deal was brokered by Lenneke de Jong and Simona Argenti, and was acquired by Nat Geo global acquisitions director Ben Noot.

The exclusive-access series marks the first time TV cameras have been granted access to US Customs and Border Protection’s operations across the 28 bridges connecting Mexico to the US. Almost three years in the making, the programme shows viewers what CBP officers engage with on a daily basis as they interact with asylum seekers, daily commuters and cartel activity.

Elsewhere, TCB Media Rights has closed its first deal with US digital platform Justice Network, which has picked up series one and two of Monster Film’s Confessions of A Serial Killer (18 x 60 minutes), which features interviews with some of the world’s most notorious murderers, and First Look TV’s A Killer’s Mistake (10 x 60 minutes), which focuses on the key errors that led to the arrest of 10 high-profile murderers.

In Canada, TCB Media Rights has sold two titles to international producer-distributor and channel operator Blue Ant Media. Cottage Life has picked up series three of Like A Shot Entertainment’s Abandoned Engineering (12 x 60 minutes), which looks at engineering projects that were started but then cast aside; and series two of Title Role Productions’ World’s Wildest Weather (6 x 60 minutes), which uses first-hand witnesses, CGI and user-generated content to explore nature’s most catastrophic phenomena. Both deals were brokered by Simona Argenti.

TCB Media Rights’ De Jong said: “In view of the controversy surrounding President Trump’s proposed wall with Mexico, border security is a hot topic in both the US and Latin America. Against this backdrop, Borderforce USA: The Bridges could not be more timely, as has been reflected by the interest in it from our US and Latin American broadcast partners”.

Argenti added: “We’re delighted the series has found a new home with National Geographic and are sure that US viewers will be as enthralled by the amazing men and women who patrol America’s southern border as their UK counterparts.”