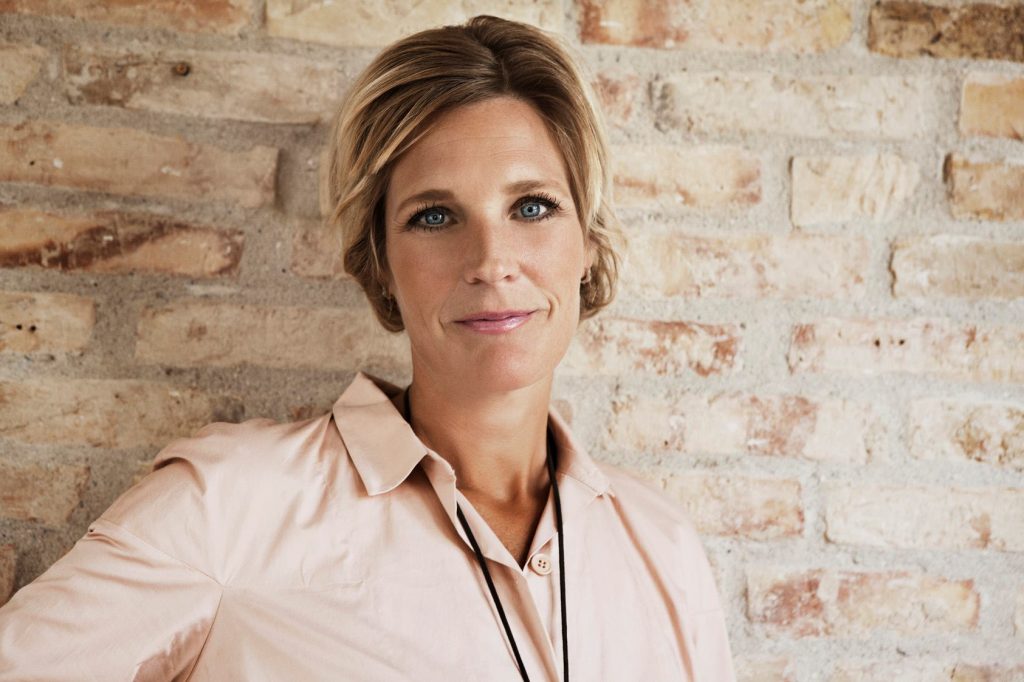 The exec, who most recently served as formats sales manager for DR, will take on the newly created role of VP of sales and acquisitions for Scandinavia. Based in Copenhagen, Denmark, she is to acquire new formats and finished programmes for the business.

Severin is to begin her new role on 1 March, and will report directly into Media Ranch SVP of distribution Tanja van der Goes, who joined Media Ranch in 2017 and works out of Amsterdam.

Severin previously served as sales manager for formats at the Danish public broadcaster, where she sold global distribution rights to award-winning show Ultras Sorte Kageshow (Baking in the Dark) to MGM in 2018 and the format Gintberg på Kanten (Comedy on the Edge) into more than 11 countries.

Prior to joining DR, she worked at Scandi prodco To The Moon, and spent four years at STV Productions and Scandinavian Rights, where she served as sales director and head of acquisitions. She also held a number of director-level roles at Zodiak Television Denmark, MTV Mastiff Sweden and Strix Television Norway and Denmark.

Media Ranch president Sophie Ferron said: “We are delighted to welcome Louise as a fellow Rancher, where she will launch our first Scandinavian office. Louise has a fantastic track record at DR and we know she will do a great job here at Media Ranch.”

Severin added: “I can’t wait to start this new role at such a well-regarded company as Media Ranch. I’m looking forward to working with this incredible team and build on the fantastic work they have already done over the past few years. I’m also looking forward to bringing new exciting content to Scandinavia from the Media Ranch catalogue and I know there will be many new partners to work with.”