Show of the week: Teachers Training to Kill 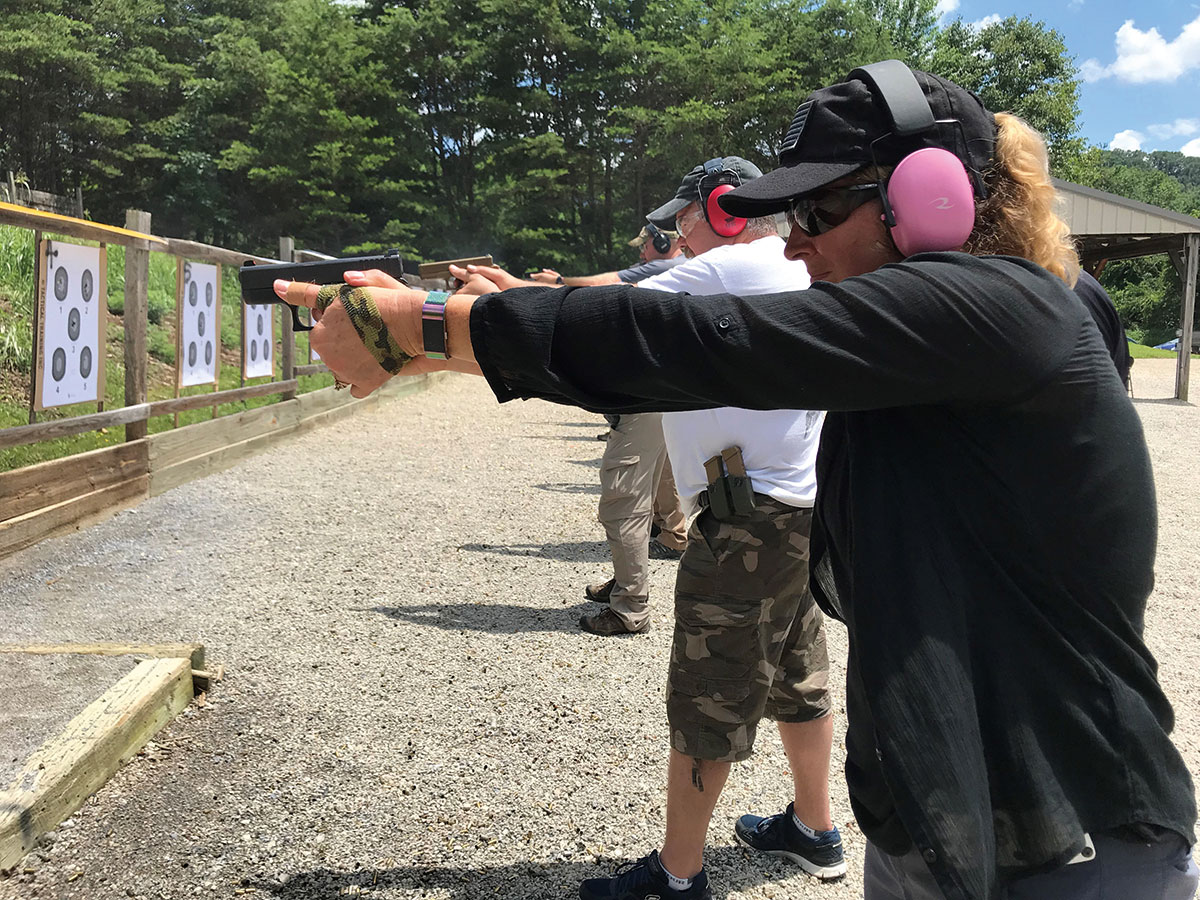 Training Teachers to Kill follows the heated debate taking place in school boards around the US on whether teachers should be trained to handle armed weapons to protect pupils during mass shootings.

The debate kicked off as a suggestion from President Donald Trump after the February 2018 Parkland massacre and has since been put into action at FASTER – a summer school where high school teachers are trained to use guns.

Directed by Kira Phillips (My Baby’s Life: Who Decides), the one-hour doc has unprecedented access into a microcosm of a much wider debate that may have repercussions around the world.

“Not only does the film show the FASTER training in Ohio where teachers are taught how to shoot and kill, but it also tells the story of the battle to arm two schools – one of which has actually had a school shooting,” says Katie Buchanan, creative director at Sundog.

“Despite this fact, the victim and his father are both campaigning against the plan to arm teachers in their school and this is the first time they have talked publicly to the media.”

Silverlining Rights has already been actively pre-selling the doc and secured deals in Australia, New Zealand, Scandinavia and Benelux.