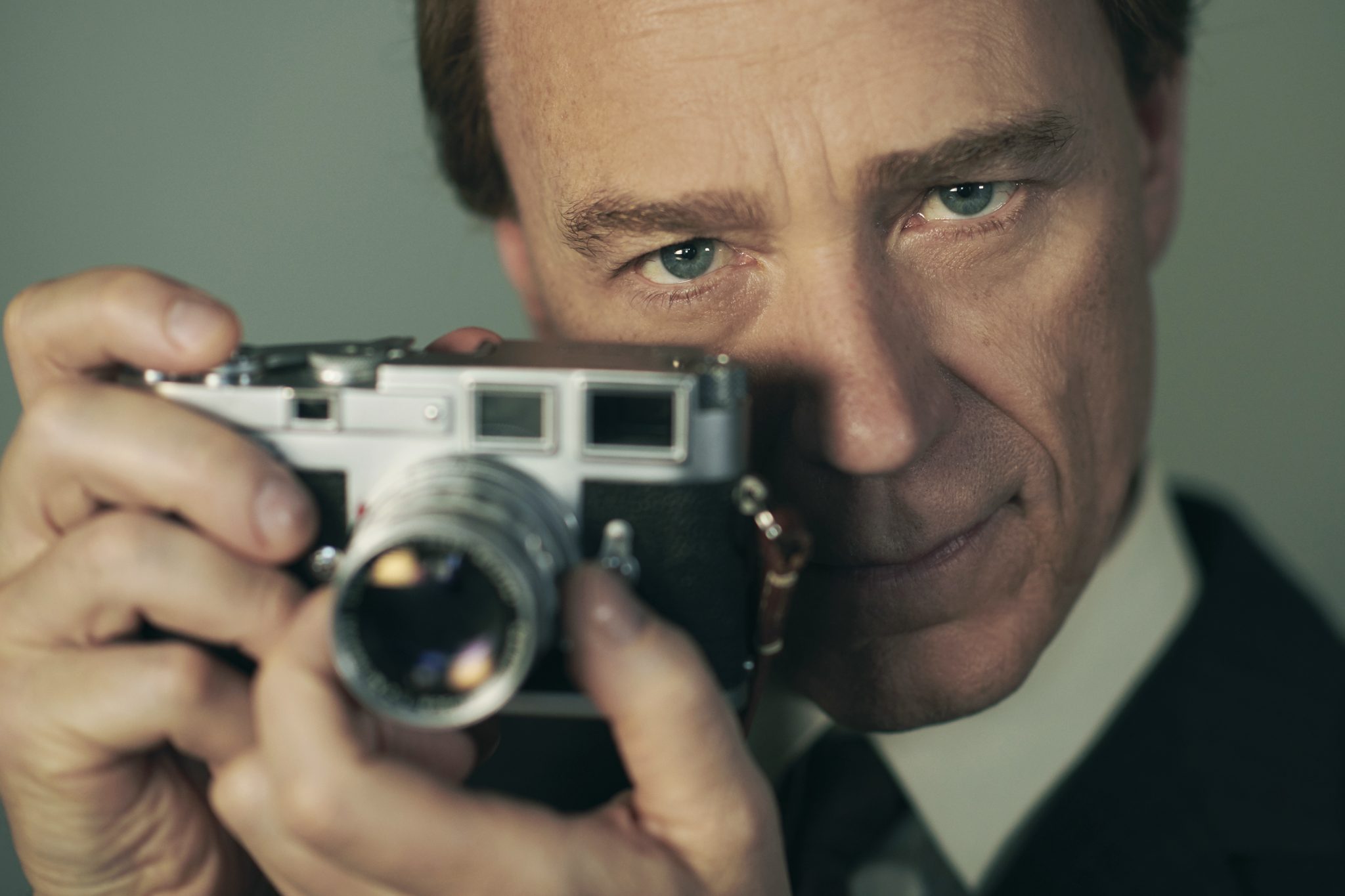 High-end TV (HETV) production spend in the UK reached £1.2bn in 2018, up by 4% from the year prior, according to British Film Institute (BFI) figures.

The figure marks the highest level of spend since the introduction of tax breaks in 2013 and stretched across 119 productions. The consolidated spend in 2017 was £1.13bn.

The 64 inward investment and co-production HETV productions delivered an interim spend of £794.5 million which is the second highest level since reporting began.

HETV productions made in the UK last year include The Crown, Krypton, The Rook, The Spanish Princess, His Dark Materials, Pennyworth, Four Weddings and a Funeral.

Productions due to go into production this year include The War of the Worlds, Dracula, Alex Rider and Outlander, which has been based in Scotland since 2013, has been recommissioned for a further two seasons.

The spend on high end-television and film production in the UK in 2018, reached £3.1 billion, the second highest year on record following 2017’s record performance of £3.28 billion.

Twenty television animation programmes went into production in the UK in 2018 with a spend of £39.6 million.

Of these, 15 were domestic UK productions and five were inward investment or co-productions. However, there is a significant time-lag with animation data with the interim 2017 spend of £54.1 million across 21 productions rising to £70.7 million spend across 46 productions later in the year.

Amanda Nevill CBE, CEO of the BFI, said: “In a time of seismic change, today’s figures prove that film and television are thriving, a vital creative industry that is outstripping other sectors. With spend for film and high-end television production at almost £3.1 billion, we remain one of the most in demand places in the world to create moving image content.”