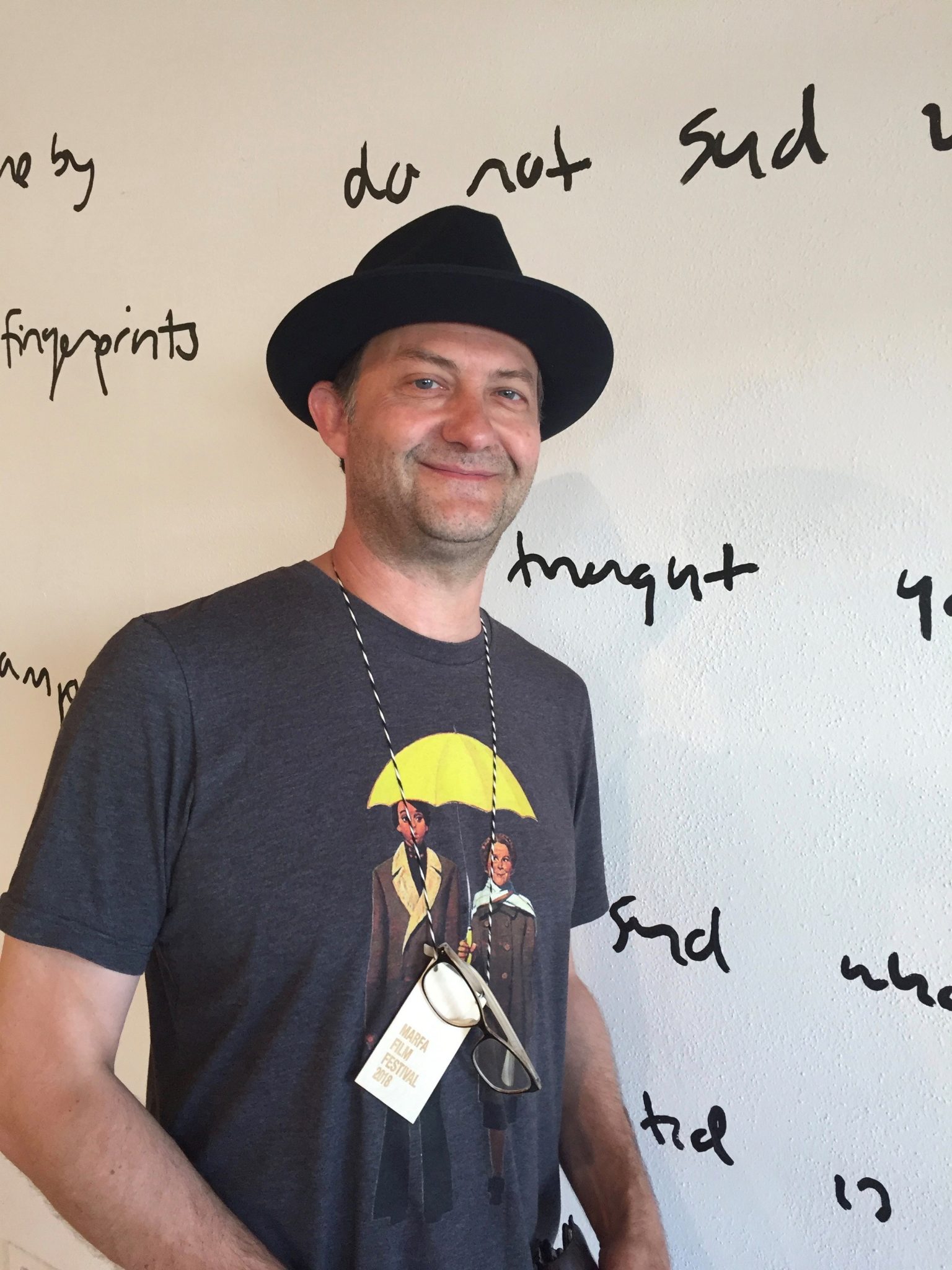 The new development has been established to develop, create and deliver film and TV projects, as well as podcasts, books, music and events.

Lush established a media-creation division in London’s Soho in 2016 in response to increased employee and customer interest in the video, publishing and music content it broadcasts through its online VOD platform Lush Player.

The content produced by Lush Player is anchored in entertainment that addresses the company’s core humanitarian, environmental and animal-welfare principles.

Lush’s new Presents team has been put together by Lush veteran Matthew Shaw with the film division led by documentary filmmaker, Paul Williams (Pictured, Tony Conrad: Completely in the Present; The Ballad of Shirley Collins).

The collaboration with Temple consists of a biographical documentary feature, Demand The Impossible, about the life and work of artist and anarchist Jamie Reid. The deal with Thomas will result in a six-part documentary and podcast series written and produced by the activist comedian, entitled Brit-ish – examining the state of the nation and how we got here.

Shaw said: “The last two years have been spent figuring out how we can bring Lush’s global network, access and values to creative storytelling across all platforms and media. We want to use the principles at the heart of Lush — equality, inclusion, respect for humans, animals and our planet — to create entertainment that reflects the age we live in and the world we now inhabit.

“This is a huge opportunity for a company that strives to be in the vanguard of good business practice and we’re seeking like-minded partners to help us create content that entertains, inspires, informs, shocks, amuses, but above all speaks the truth.”