Endemol Shine’s takes All Together Now to the Netherlands 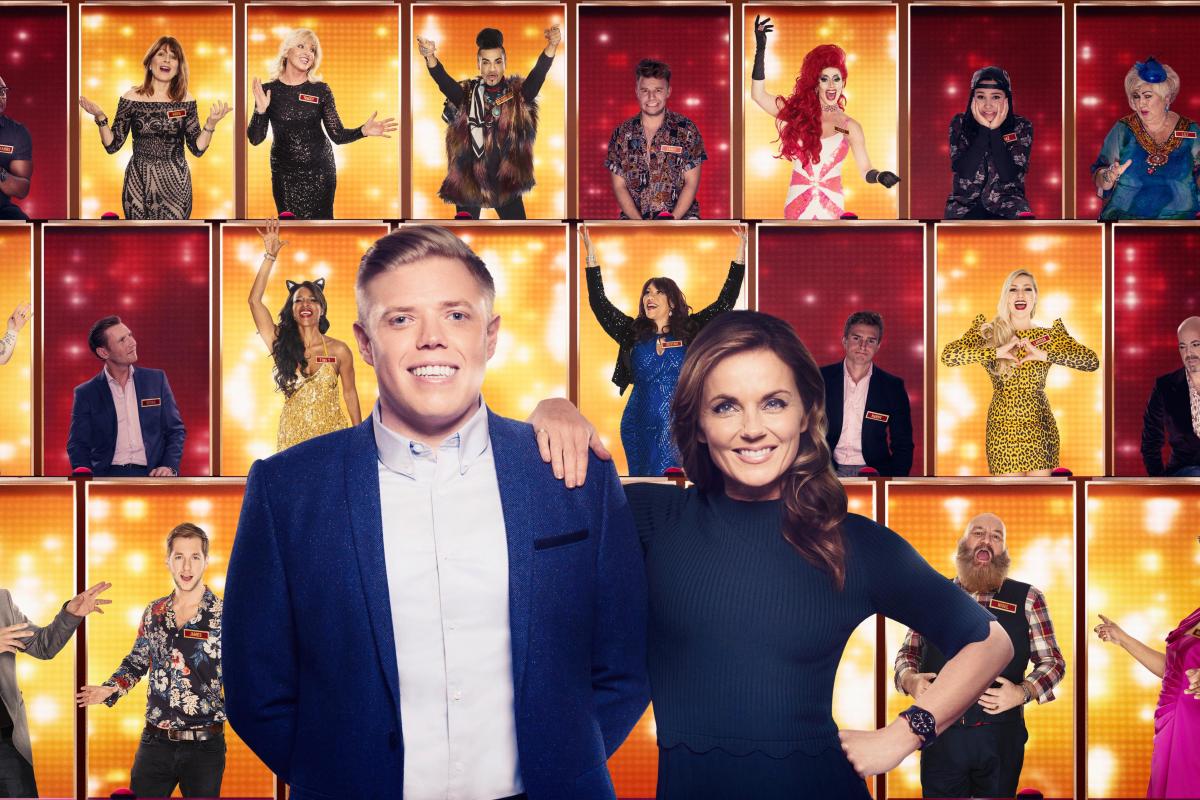 Endemol Shine Group has taken entertainment format All Together Now to its 12th market, this time in the Netherlands.

The format has been picked up by Dutch broadcaster RTL, joining broadcasters in Brazil, Australia and across Europe.

Endemol Shine Netherlands will produce a seven episode run of the series, which will air later this year.

All Together Now sees a range of talented vocalists (solos and groups) perform in front of 100 audience members with big voices and even bigger opinions. If any of them like what they hear, they can stand up, join in and sing along.

Lisa Perrin, CEO Creative Networks at Endemol Shine Group, said: “The experienced team at Endemol Shine Netherlands have a great reputation for delivering show stopping series’ for RTL and we couldn’t think of a better home for our latest mega format. All Together Now is a truly unstoppable show and we can’t wait to welcome the next iteration of The 100.”

Rob van der Vleugel, producer of non-scripted for Endemol Shine Netherlands added: “As part of the Endemol Shine Group we are able to work together to roll out successful international formats such as All Together Now in the Netherlands. We are very proud and enthusiastic to produce this gigantic hit series for RTL this spring.”