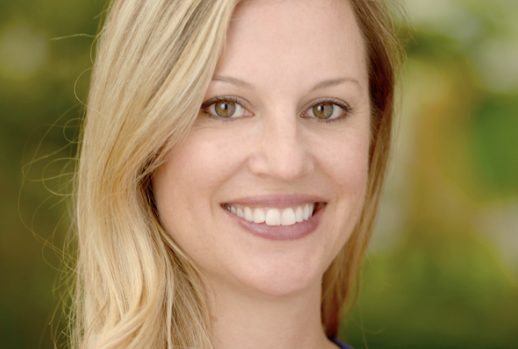 Reddy, who first joined Authentic in 2007 as a story producer went on to serve as executive producer on both Toddlers and Tiaras and Here Comes Honey Boo Boo for TLC.

She will be joined by Brian Pargac, who will now serve as VP of development, and Adriana Garcia, who has been named director of development.

Pargac has been with Authentic for six years producing and developing projects for Bravo and The History Channel.

The exec then moved into helping build and establish a branded and digital department within Authentic Entertainment.

“Authentic has always been a place that cultivates and promotes home-grown talent,” said Authentic president Helga Eike, who is making her first senior appointments since joining the studio last summer.

“Sara, Brian, and Adriana have all put in the hours, and proven themselves tremendously gifted as storytellers and executives. Sara’s deft touch with characters, Brian’s innate sense of story, and Adriana’s out of the box approach to content put them at the top of their game. It’s a privilege to have them as part of the team.”