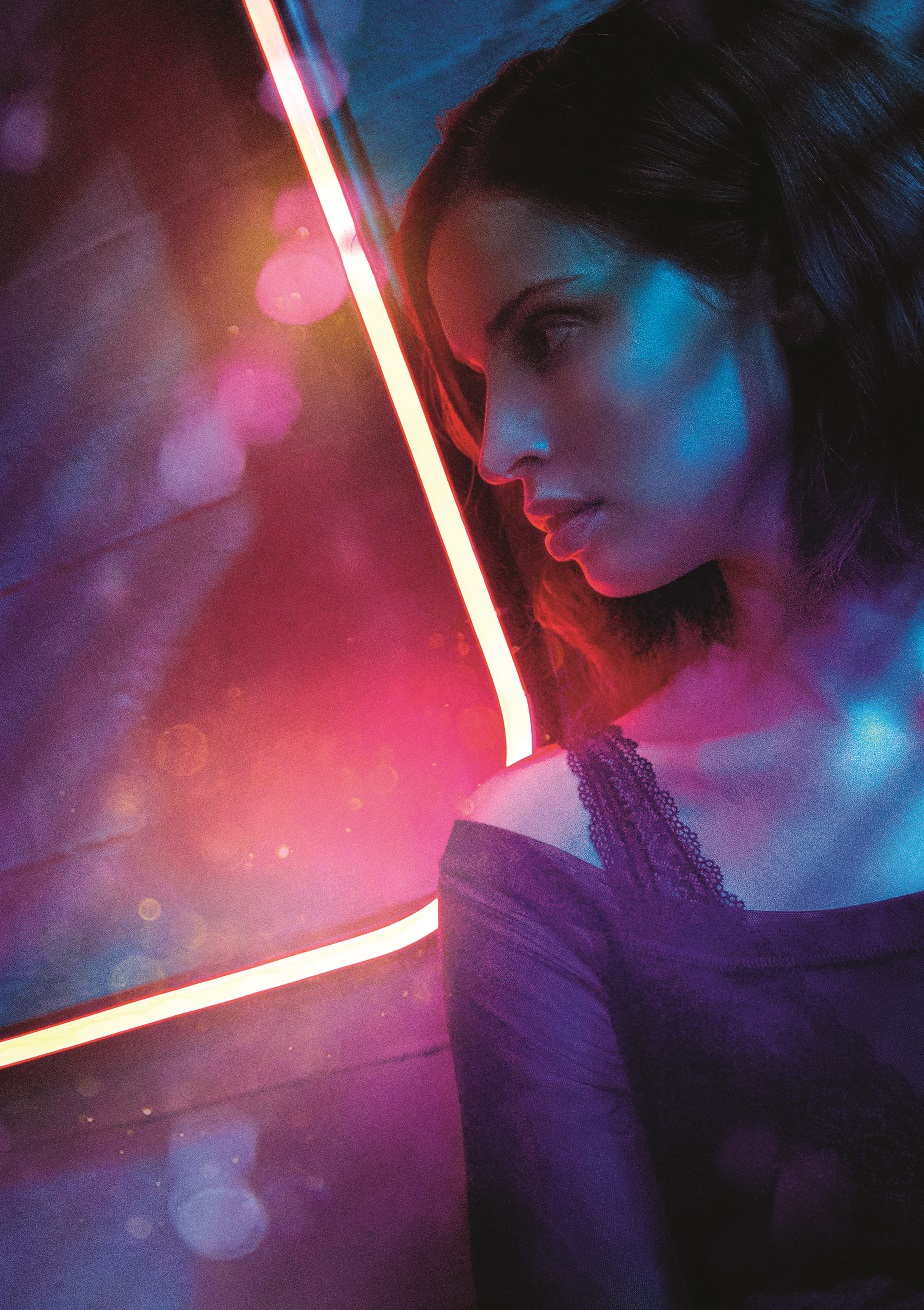 Produced by Sagafilm for Síminn and Viaplay, the title has been picked up by Sundance for North America, the UK, Australia and New Zealand.

Based on the best-selling crime novels, Stella Blómkvist is directed by Óskar Thór Axelsson (Trapped) and stars Heida Reed (Poldark) as a quick-witted lawyer.

Smart and ruthless, Stella has a dark past, a fluid sexuality and a taste for whiskey and easy money. She takes on cases that always lead to danger and the only thing she likes about rules is breaking them, or using them to break her opponents.

“Broadcasters and platforms continue to be attracted to genre-breaking international dramas such as this, and we are delighted to be bringing the show to audiences around the world.”

Jan Diedrichsen, executive director at Sundance Now, said: “The Sundance brand is synonymous with great storytelling, and Stella Blómkvist is sure to appeal to Sundance Now’s discerning subscriber base, who come to the service for high-quality original content from around the globe.”