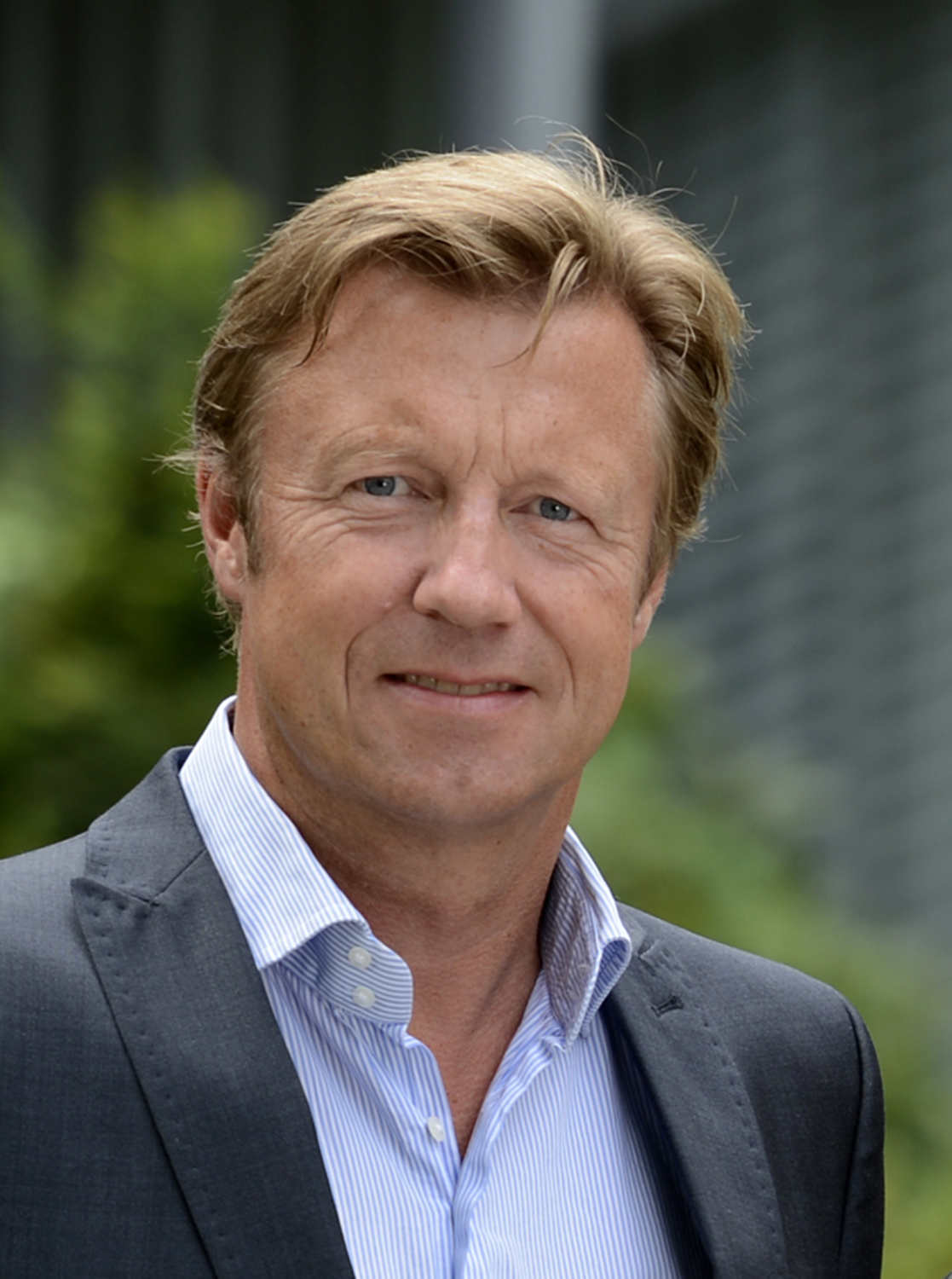 Stoef became CEO of Studio 100 Media in addition to his position as CEO of m4e in February 2017, when Studio 100 acquired a majority stake of the company.

The exec was initially charged with integrating the Studio 100 Media and m4e businesses and to leverage the various synergy possibilities. Now that the integration has progressed successfully, the exec is to step down from the role.

Stoef will continue to carry out his current duties in order to ensure a smooth transition, after which he will return to his work as an entrepreneur. The exec will announce his next steps and new venture in due course.

Hans Bourlon will assume Stoef’s role until a permanent replacement is announced, which Studio 100 says it will do in due course. Bourlon will continue to act as member of the management board.

Stoef: “It was a pleasure working with Hans and the whole Studio 100 team over the last years to successfully integrate m4e and bring further international growth to the Studio 100 Group. I had the privilege to work with so many talented people who made it easy to succeed. For sure, we will stay in close touch and I am convinced that the Studio 100 Group will have a bright future.”