ZDF, Off The Fence alum Ralf Blasius dies at 51

Ralf Blasius, former commissioning editor at ZDF and producer at Off The Fence, has died unexpectedly aged 51. 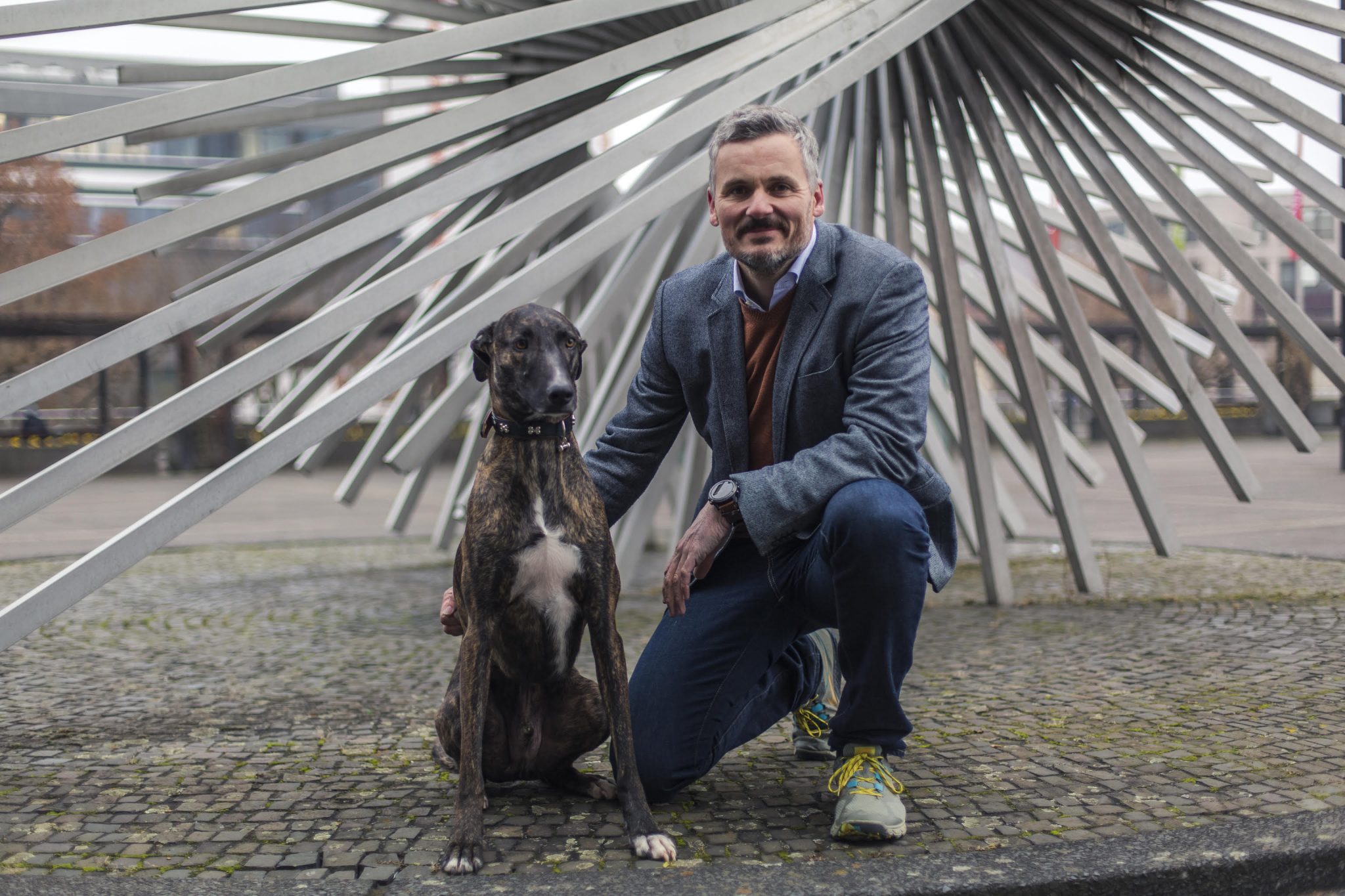 The exec played a crucial role in shaping ZDF’s Natural History and Science programming, including successful documentaries such as Armageddon and Tsunami – a wave moves the world.

He also made an impact at Off The Fence, where he developed and produced multi-part series and founded his own company k22film in Mainz in 2011. His new venture resulted in a successful collaboration, where Blasius worked for the first time as director and author for the ZDF series Terra X.

Over the last two years he was fully absorbed in the production of his Terra X follow-up project Expedition Europe. It was to be his last project. On 6 January 2019, the first part of the series was broadcast with great success.

The exec was awarded The Bavarian Television Prize for Expedition Deutschland in 2014.

OTF commemorated its colleague, saying: “Ralf was a passionate filmmaker, his technical expertise, curiosity and boundless creativity made him produce outstanding images and vivid stories.  He never shied away from tackling the most difficult topics as a filmmaker.

“Thank you Ralf for all the years we had the chance to work with you. For the many creative hours in which we worked on scripts, pictures and texts. ZDF Terra X has lost a brilliant filmmaker, the rest of us lost a wonderful person. Our hearts go out to your wife, baby daughter, colleagues and friends.”