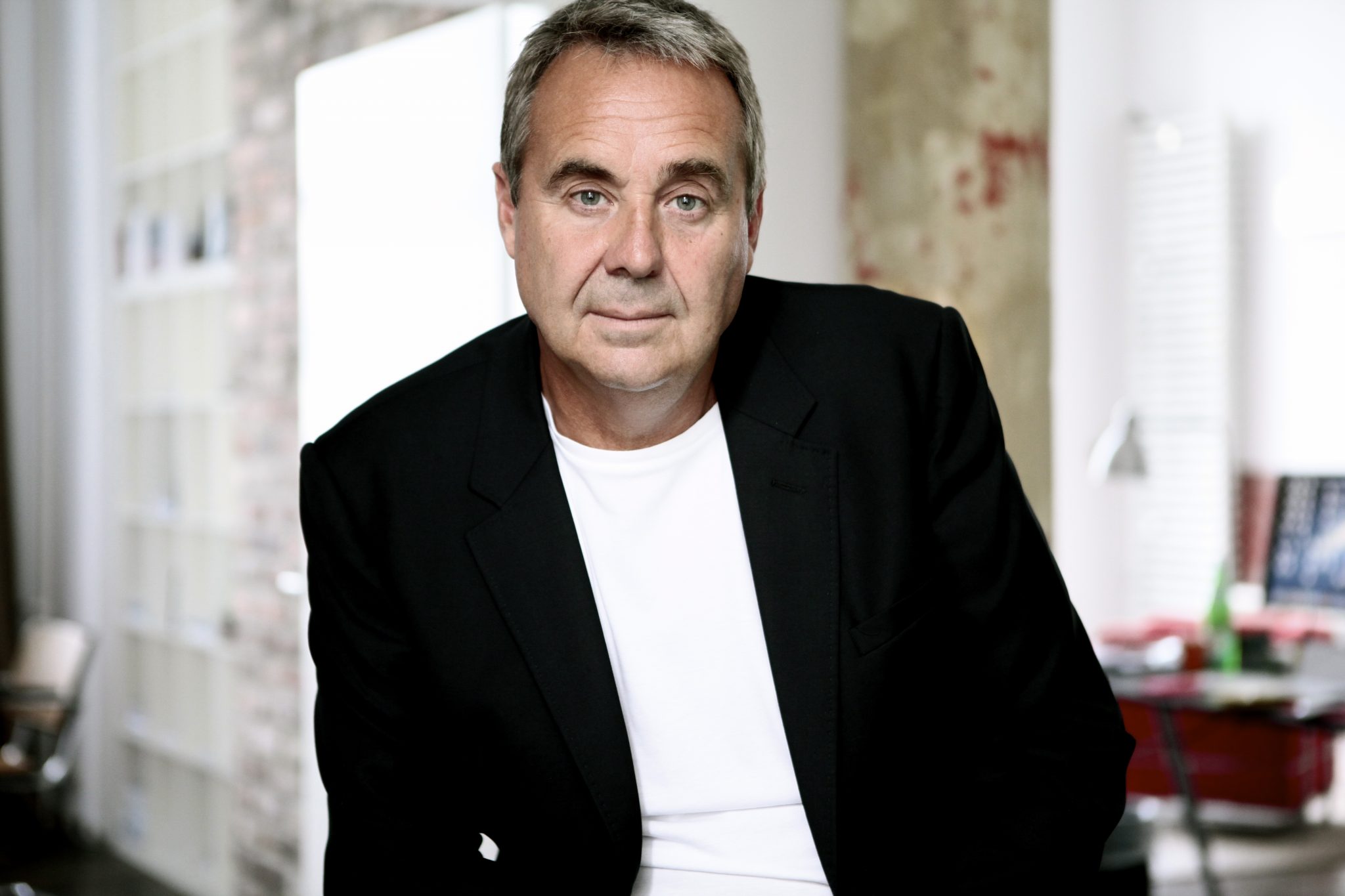 Nadermann (pictured) founded the prodco with Constantin Film AG in 2012. The outfit focuses on co-producing high-end film and TV projects with international businesses.

The exec will remain the managing director of the firm as ZDF becomes the majority stakeholder, replacing Constantin Film.

Nadermann began his career in 1985 as an editor for ZDF’s television programme Das kleine Fernsehspiel.

He has also produced and co-produced a variety of motion pictures, series and TV movies for ZDF Enterprises and Network Movie, including Henning Mankell’s Scandinavian crime shows Beck, The Killing and The Bridge, as well as the international series project The Team.

The move arrives days after ZDF Enterprises revealed its acquisition of Dutch distributor Off The Fence.

Nadermann said: “I’m really looking forward to the renewed collaboration with ZDF Enterprises. Together, we’ve achieved many great things upon which I’d love to build. The modern world of media is an exciting challenge for producers, and we’re dying to implement our ideas and inspire audiences.”

Fred Burcksen, president and CEO of ZDF Enterprises, added: “We are pleased to be able to resume our successful collaboration while taking on a corporate structure. ZDF Enterprises and Peter Nadermann set the trend many years ago by being the first to invest in Scandinavian crime series and successfully distribute them around the globe.

“The result: the widely recognised international interest for ‘Nordic Noir’ remains as strong and steady as ever. We are confident that we will be able to come up with new ideas and create trends within this new cooperation.”