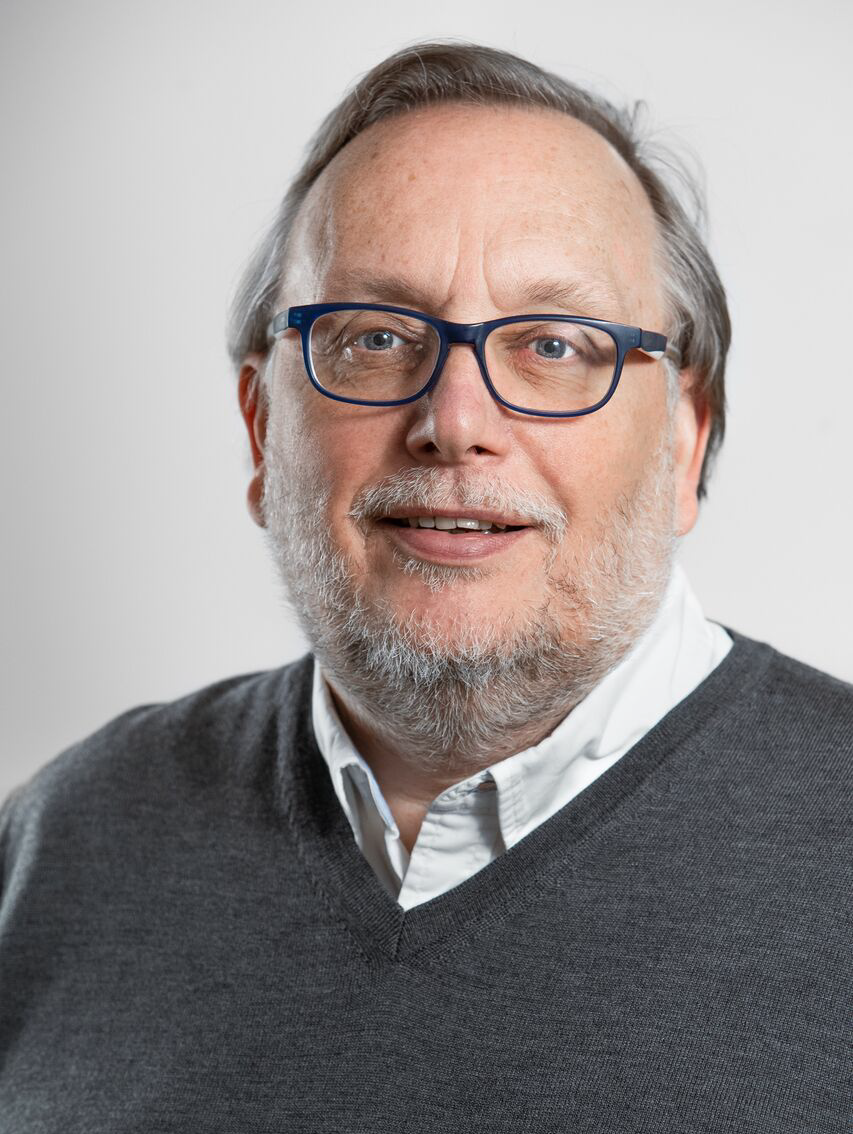 Effective immediately, Young, who has recently acted as a consultant and non-executive director for the company, also becomes a full director of the scripted production business.

In his new role, he will work closely with Claire Mundell, Synchronicity’s founder and creative director, using his commercial insight and strategic skills to help develop The Cry producer’s business.

Formerly the exec acted as senior VP of global entertainment distribution and acquisitions for IMG Media between 2007-15. Before that he spent more than a decade at BBC Worldwide, where he was a main board director, as well as managing director of global television sales.

The appointment arrives as Synchronicity renews its first look deal with DRG, extending the partnership for another year.

Mundell said: “2018 was a whirlwind year for Synchronicity Films, with the success of The Cry opening new doors and strengthening our relationships, both at home and overseas. It is vital now that we plan our next steps carefully, grow our brand and don’t lose any momentum. Mark’s initial consultancy was very valuable and now formally adding his commercial ‘know how’ to my creative vision for the company will take us to the next level.”

Young, added: “This ambitious business has a distinctive voice, terrific energy, and has an incredible slate of scripted content in development – including worldwide bestseller The Tattooist of Auschwitz – powered by Claire’s innate ability to spot hit novels and content, and her wonderful relationships with writers. I am delighted to officially join the company and become part of the dynamic Synchronicity Films team.”