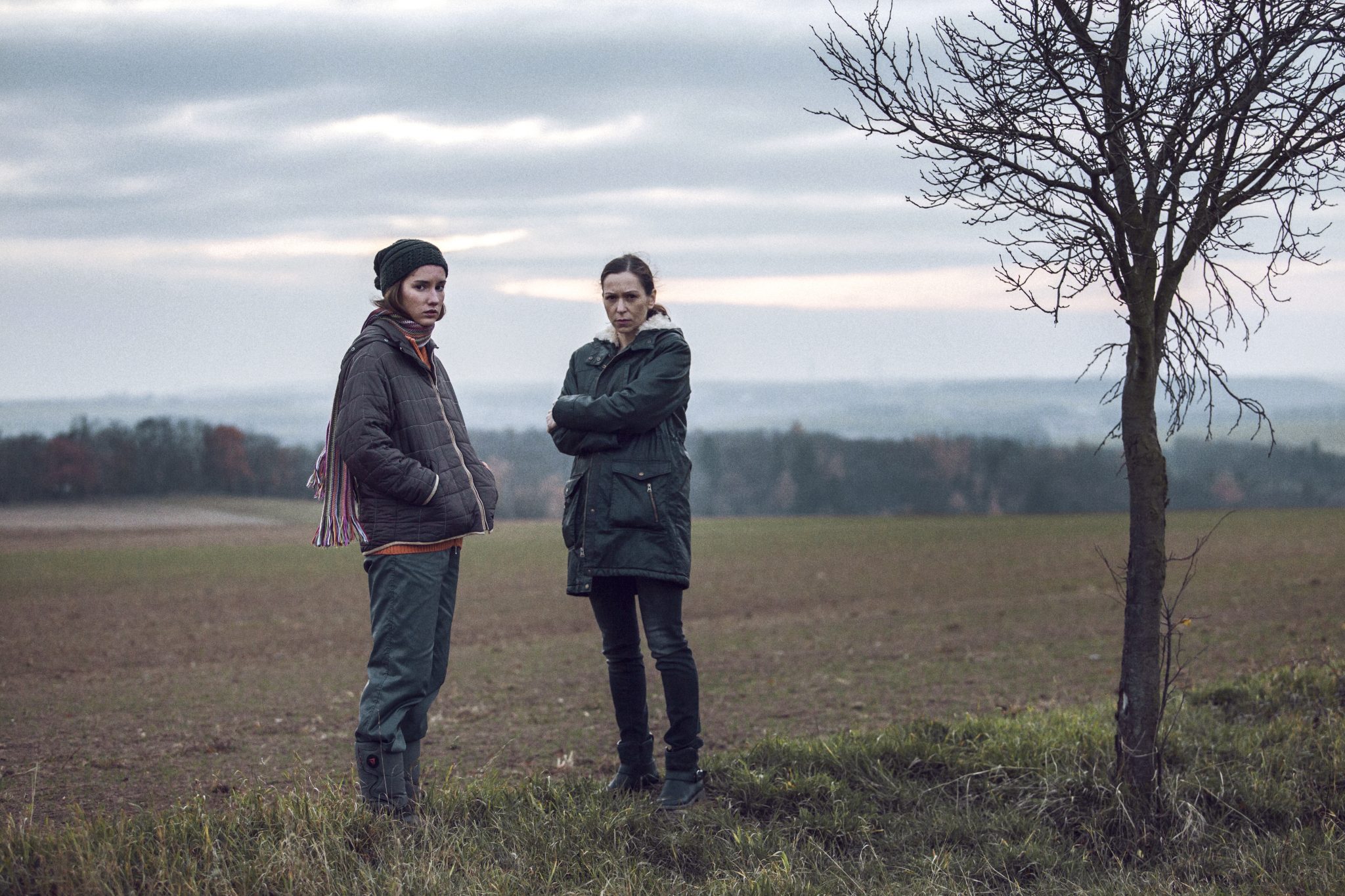 The long-term agreement will allow the platform to draw from Beta’s catalogue of high-end European programming.

Italian series Il Cacciatore – The Hunter, Eastern Europe’s Wasteland and Spain’s Cocaine Coast will be the first European titles to appear on the channel.

HBO’s drama series Wasteland (by Nutprodukce), one of the first high-end Eastern European series ever produced, is an intense psychological drama set in the rust belt at the Czech/Polish border.

Beta Film’s MD Moritz von Kruedener, said: “Deutsche Telekom has realised European high-end series to be an essential part of a successful platform strategy. Often, these programs connect more with the viewer than American series do, in a sense that they hit closer to home.

“Beta is an important player in the development, production and distribution of European series. It makes a lot of sense to establish this partnership and support Telekom in their European strategy.”