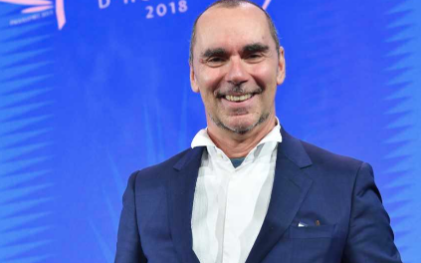 The new entity will be dedicated to the development and production of premium television series for the US marketplace on all platforms as well as engaging in international co-productions.

Wachsberger and Federation’s head of US television, Ashley Stern will be based in Los Angeles representing the newly formed venture.

The founding trio will bring decades of combined creative and financial expertise to the venture as well as relationships with production and financial partners from around the globe.

Breton, co-founder and CEO at Federation, said: “Patrick Wachsberger has long been a game-changer in the market. And we at Federation have also intensely ‘disrupted’ the status quo by attracting and associating the best European talent to our independent studio”

“The stage is now set for Federation and Patrick Wachsberger to build a major worldwide independent studio which strives to change the game and allow top US and European creative television talent to take control of their own product and success on the global market.”

Wachsberger, Co-Chairman of the Lionsgate Motion Picture Group, said: “After starting the original Summit in 1993 and its ultimate sale to Lionsgate in 2012, I have been interested in creating content for not just the cinema but for all platforms.

“I therefore could not find a better group to partner with than my friends at Federation who in a very short time have created an exciting and game changing company.”