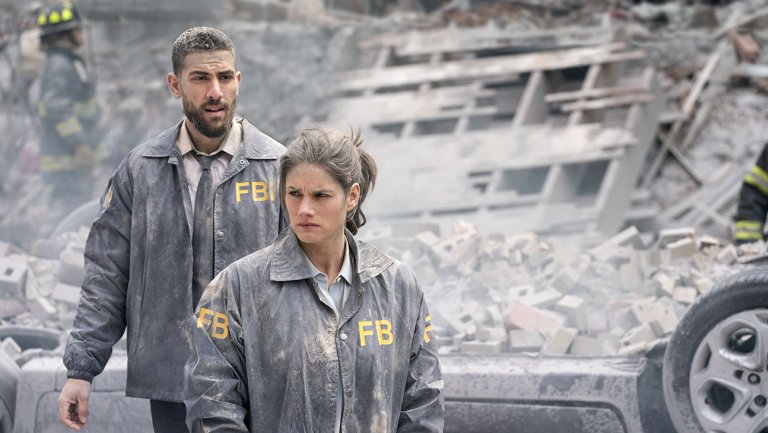 CBS Studios International has struck a licensing agreement with French channel M6 for its FBI drama.

FBI is a fast-paced procedural drama about the inner workings of the New York office of the Federal Bureau of Investigation (FBI) and is from Emmy Award winner Dick Wolf and the team behind the Law & Order franchise.

Globally, the series has been licensed in nearly 200 markets and some of the biggest broadcasters including Sky in the UK, Corus in Canada and ProSiebenSat.1 Group in Germany.

“CBS is committed to working with the best producers and talent in the business, and having FBI on our slate further demonstrates this to broadcasters across the globe,” said Barry Chamberlain, president of sales for CBS Studios International.

“M6 already licenses some of CBS’ best-known programming, from NCIS to BULL, which makes it the perfect place for FBI to land in France.”