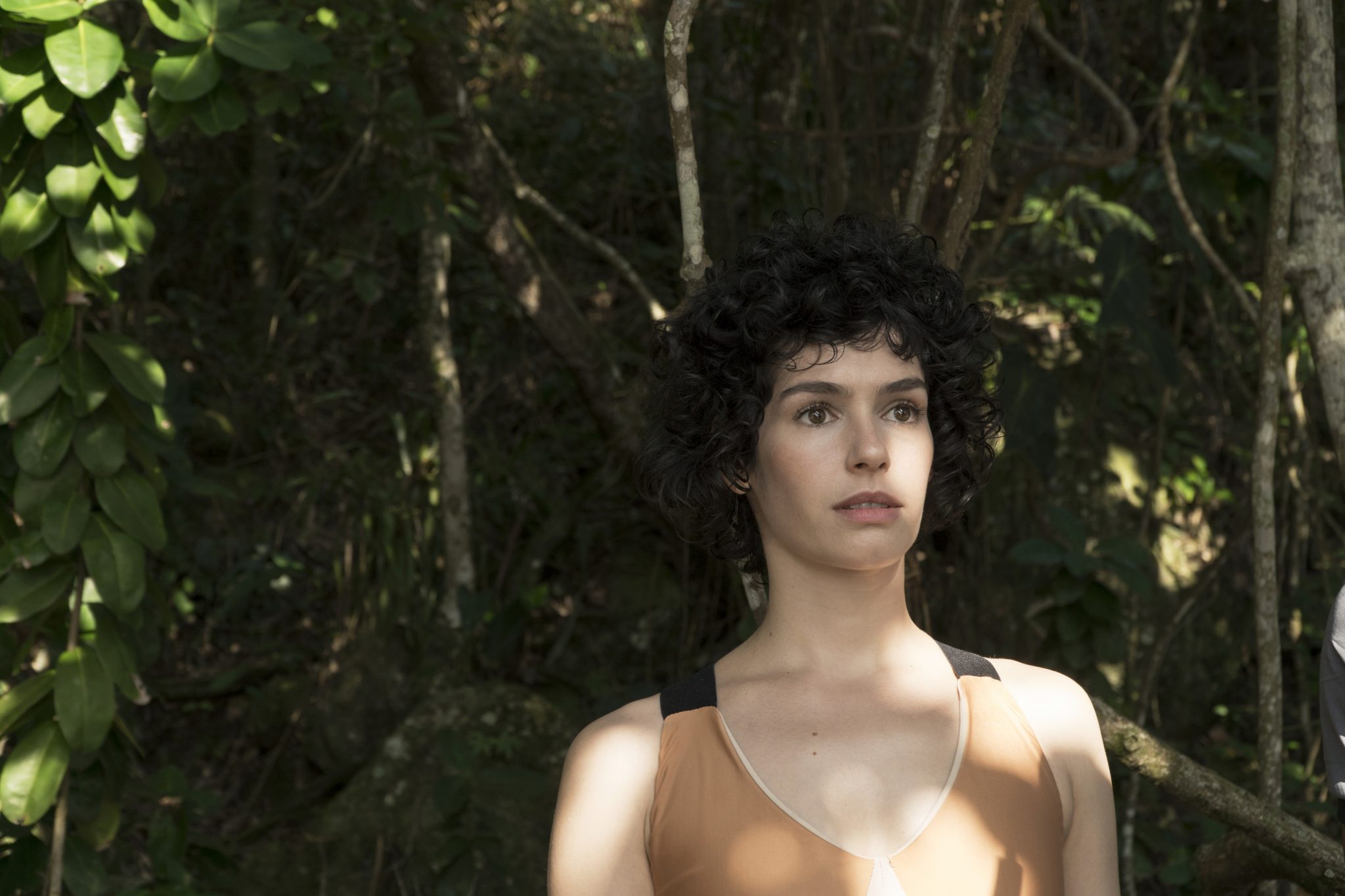 Netflix and YouTube are consistently Brazilian internet users’ first choice of video services across all devices, according to IHS Markit.

The research firm’s survey sample found that 28% of Brazilians claimed they turn to Netflix first when looking for something to watch, followed by YouTube at 24%.

Among pay TV households, fewer than 50% of Sky Brazilian households selected this service as their first choice, while 40% of Net Services households responded similarly.

Overall, more than 63% percent of internet users in Brazil aged 18 to 64 were found to have access to Netflix, of which 86% claimed to use the service at least once a week.

However, with Netflix subscription penetration at less than a quarter of all broadband households, IHS said that password sharing seemed to be a “profound problem”.

“In terms of perceived quality, Netflix and YouTube were significantly ahead of their rival pay TV providers in the following categories: ease of use, flexibility, largest catalogue of content, quality of content, and value for the money,” said Erik Brannon, associate director of research and analysis, IHS Markit, in a research note.

“Although this finding is a victory for over-the-top (OTT) providers, Netflix and other services need to obtain enough local language content to remain relevant in the long term. Despite the vast library of foreign content Netflix has to draw upon, the amount of Brazilian and Portuguese content remains minimal, which is why the company is now partnering with local producers to boost local content in its library.”

The report notes that while over-the-top video is becoming ubiquitous around the world, Brazil’s “significant economic slump” in recent years has led to reduced growth or a fall in subscriptions among legitimate pay TV and SVOD service providers.

“As the Brazilian economy continues to improve in the coming years, growth in pay TV households is expected to resume,” said Brannon. “At the same time, a surge in growth is expected in the OTT market.

“The real danger to Brazil’s pay TV industry is that people might cut the cord entirely and migrate lower-cost OTT providers.”

The IHS research was based on a nationally representative sample of 2,401 Brazilian internet users, aged 18 to 64.