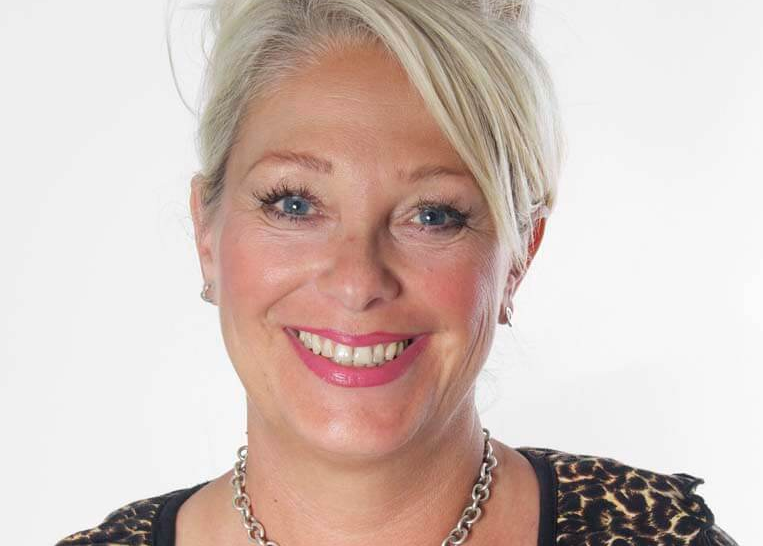 “The idea behind Content Without Borders is that, despite the uncertainty of Brexit, UK indies are still open for business and are looking to maintain trade with Europe, our second biggest export territory,” said Dawn McCarthy-Simpson, Pact’s director of international development.

The news arrives after the UK’s commercial broadcasters association, CoBA, warned that a no-deal Brexit would have a disastrous impact on the UK broadcasting sector.

Some troubling signs are already apparent as the UK government fails to reach a conclusive plan for its exit of the European Union. Last week, it was revealed that Discovery is applying for new broadcast licences in the Netherlands for its European pay TV channel portfolio, ahead of Britain’s scheduled exit from Europe on 29 March.