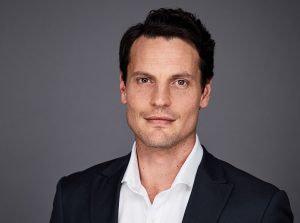 With complete control of regional SVOD Stan and a diversifying content strategy, Australia’s Nine Network is poised to become an industry heavyweight.

The commercial channel’s acquisition of Fairfax Media sent shockwaves across the industry when it was first announced in July. Closing in December, the merger sees the network taking a 51.1% stake in Fairfax, creating a company with a combined market value of $4.2bn.

Under the deal, Nine – the home of Australian Ninja Warrior, Love Island Australia and original reno reality series The Block – gains control of reputed newspapers such as The Sydney Morning Herald and The Australian Financial Review, as well as lucrative real estate listings website Domain.com.

However, the “crown jewel” in the merger, by most accounts, is regional SVOD Stan, which airs international hits such as Billions and Twin Peaks and is increasingly involved in high-end global collaborations, such as Amazon’s Electric Dreams – an early acquisition – and Romper Stomper, a co-production with AMC’s SundanceTV.

“The merger is about becoming a diversified media company and strengthening our position,” Nine programme director Hamish Turner tells TBI during a recent trip to Australia.

“It will give us incredible reach and help us access a broader audience. Stan is a key component of that. We already own 50% of the platform, and to have 100% will definitely help our buying power and give us greater scale in competing with local and global rivals.”

Turner, who became programme director in 2016 after serving as director of acquisitions, points out that Stan will be the “first port of call” for the channel’s programming going forward.

“I wouldn’t say we will necessarily hold content back from the other [SVOD platforms] but we do have an established and fruitful SVOD service,” he says. 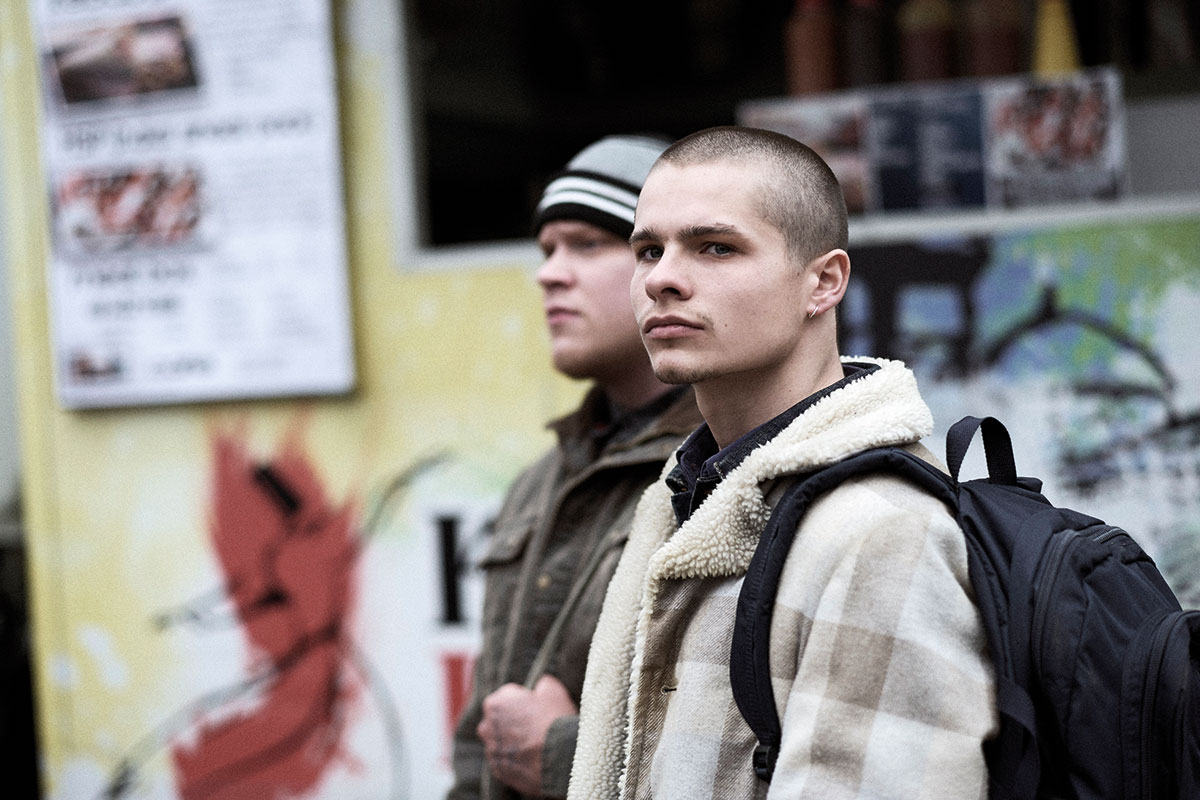 The acquisition comes at a dynamic juncture in the Australian market, which has become the first country where the number of SVOD households has overtaken pay-TV homes in any market worldwide, according to Futuresource Consulting.

The British research firm said in November that SVOD uptake is expected to reach 6.1m subscriptions by the end of 2018, following “impressive growth” in the past four years, driven largely by Netflix.

“Netflix continues to witness a rapid rise in Australia and is undoubtedly one of its most successful international markets,” commented Joanna Wright, senior market analyst at Futuresource.

While Netflix is the market leader in the SVOD space, pay-TV operator Foxtel and its Foxtel Now service follows close behind, alongside Stan.

Towards the lower end of SVOD uptake are services such as YouTube Premium – which recently revealed that it is moving into an AVOD model in 2019 – as well as Fetch and Amazon Prime Video.

Turner notes that “acquisition” of international content via output deals will continue to be an important piece of the Stan offering, though the platform will also invest in Australian production, which is becoming more global-facing and travelling internationally.

Stan, which is led by CEO Mike Sneesby, recently enjoyed success with local original No Activity, which was picked up in the US by actor Will Ferrell’s production company Gary Sanchez and adapted for CBS streamer All Access.

Turner reckons there is scope for more international collaborations of this nature. “There is opportunity there, and we have seen that in the drama space.”

But he is also quick to note that the business is hesitant to “get into a position where you’re creating drama for an international audience, only to turn your back on the domestic audience.”

“Australian drama has a very unique voice. That’s what we embrace and it’s what the international audience enjoys as well,” says Turner, citing Nine Network shows such as Doctor Doctor, Underbelly and McLeod’s Daughters, all of which have “travelled well”.

“In terms of distribution and funding, we are keen to further those relationships internationally and we will start to do that on some dramas.

“In terms of the amount that international distributors are paying upfront, it [reduces] the cost quite significantly. But we’re not giving away huge amounts of rights from domestic, as we are driven domestically in terms of revenue. However, that doesn’t mean we don’t have an eye on international.”

The exec notes that Nine is “different” from other Australian broadcasters in that it co-produces with “the biggest producers” in the market, such as Endemol Shine Australia on Family Food Fight. “We are looking at that model a bit more,” he says.

Another recent success story has been Nine’s adaptation of ITV2 hit Love Island – a journey that began with the acquisition of the UK show for Nine’s AVOD platform Nine Now before being localised.

Viewing data revealed a “voracious appetite” for the series, says Turner, adding that the British show did “huge numbers” on Nine Now, ultimately giving them the confidence to greenlight an Australian version for youth-skewing digital channel 9Go!, which was also made available on Nine Now.

“We had more people consuming Love Island Australia (above) on Nine Now than on the linear channel. It was an interesting test case for us, and showed it had a very, very young audience.”

The ambition for this year’s second series is to garner an “older audience” – an objective that will see the programme move from 9Go! to Nine Network this year.

“We want to broaden out the show, following the UK and German strategy,” says Turner.

As for whether Nine Now could merge with Stan in the future, the exec says there are no plans to do so currently.

“Nine Now is delivering some good returns within the [broadcaster VOD] space. There is monetisation there in the long term, though at the moment, that market hasn’t yet reached maturity in Australia, so we have some ambitious growth targets. We will still run it as a separate business in the short term.”

How Fairfax newspapers will operate under Nine

The Fairfax merger, which was completed on 10 December, has been met with concern by some media commentators in Australia, particularly journalists at the Sydney Morning Herald, who are anxious that the publication’s editorial independence will be compromised.

Kate McClymont, the Sydney Morning Herald’s top investigative reporter, wrote in July: “Our concern is will this be maintained? What is going to happen when the two companies merge? In some ways it’s disappointing to know that really our sole attraction was Stan and Domain, not our journalism.”

However, Turner insists that Nine – the name of the combined business – will allow the business to operate as it has.

“The key for us is not to homogenize,” he explains. “What [the print brands] bring is a unique editorial voice and the last thing we want to do is hinder that. Whatever we do is about strengthening everyone.”