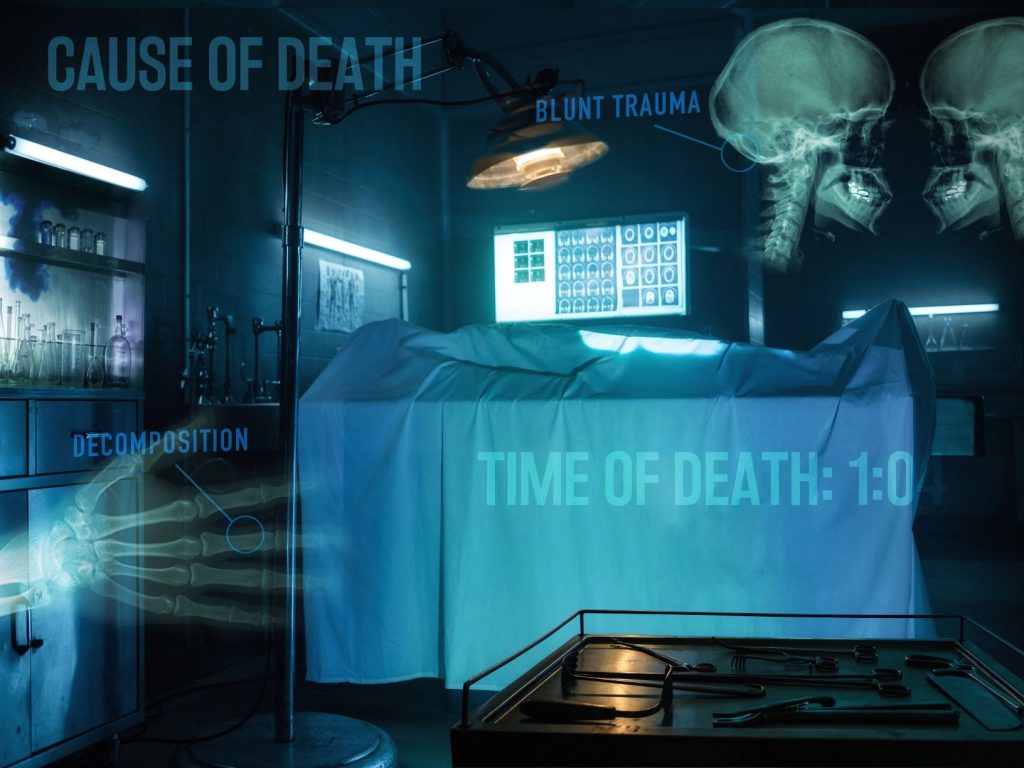 Cineflix Rights has struck a raft of international deals with LatAm and North American broadcasters for programmes including Secrets of the Morgue (pictured) ahead of next week’s NATPE market.

Elsewhere, Discovery Latin America has bought two titles launched at MIPCOM, including The Wall (6 x 60 minutes, Rondo Media/JTV for S4C Wales and TG4 Ireland) for its LatAm and US Hispanic channels, along with Hitler’s Most Wanted (10 x 60 minutes, Cineflix Productions for Discovery Networks Europe, UKTV, and Planète France) for its LatAm channels.

The network has also acquired series 5-6 of Brother vs Brother (12 x 60 minutes, Scott Brothers Entertainment for HGTV US) and series 8 of Property Brothers (18 x 60 minutes, Cineflix Productions for HGTV US and Canada).

Chris Bonney, CEO of Rights for Cineflix Media, said: “As these recent sales demonstrate, NATPE Miami continues to be one of Cineflix Rights’ key markets. We’re delighted to be headed there with a premium slate of new and returning titles, many of which are already proving successful in the region.”