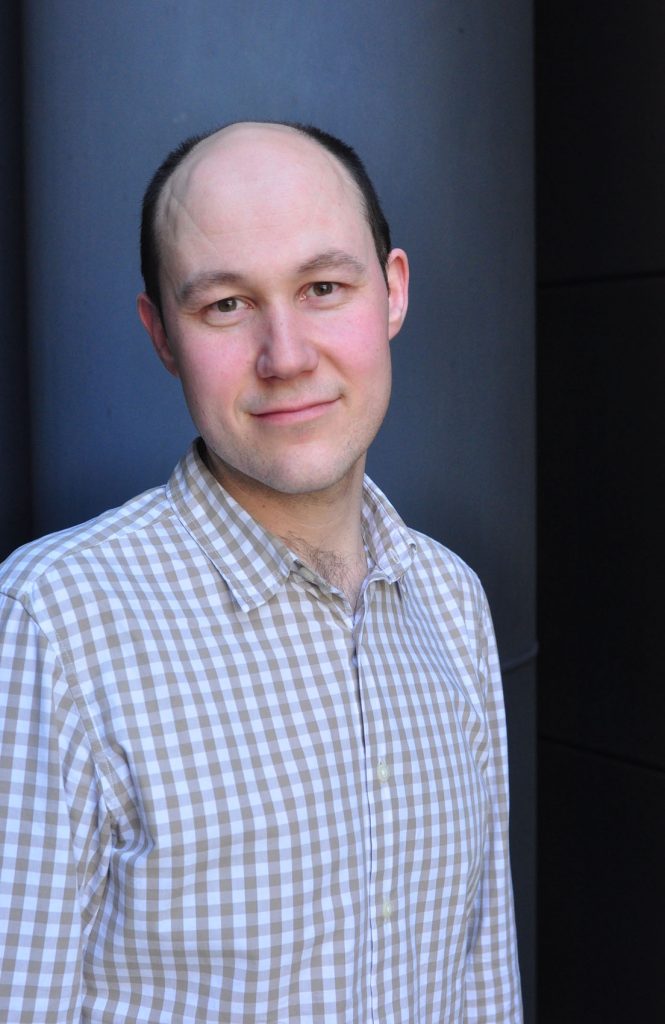 In the new role, Porter – who will begin in April – is to help develop and grow the business. Focusing on the UK market, he will oversee the new slate of programming as well as bring in commissions.

The exec was at C4 for six years, straddling both specialist factual and news and current affairs briefs.

His credits include Syria Across The Lines, Hunted, Our Guy In China and North Korea – Life Inside The Secret State.

He was also jointly responsible for Amos Pictures’ Channel 4/HBO co-production Leaving Neverland, which has been acquired for international distribution by Kew Media Distribution.

Previously, Porter worked as an EP at Blakeway where he managed the Dispatches slate for four years.

Before that, he was a freelance producer-director, making films for Channel 4, BBC, ITV, Sky One and NHK at companies including Quicksilver, Brook Lapping and October Films.

The appointment follows Argonon Group’s 100% acquisition of BriteSpark in October, which was founded as a joint venture between Nick Godwin and Argonon in 2013.

Porter said: “I’m excited to join such a great company at a key moment in its development. I have enjoyed an amazing time at Channel 4 but am thrilled at the opportunity to work with Nick and his team to build on their exciting slate.”

Godwin added: “Tom’s heavyweight credentials combining journalistic rigour and populist flair make him the perfect fit for BriteSpark as we continue to grow in scale and ambition. He will be a great asset to the team.”