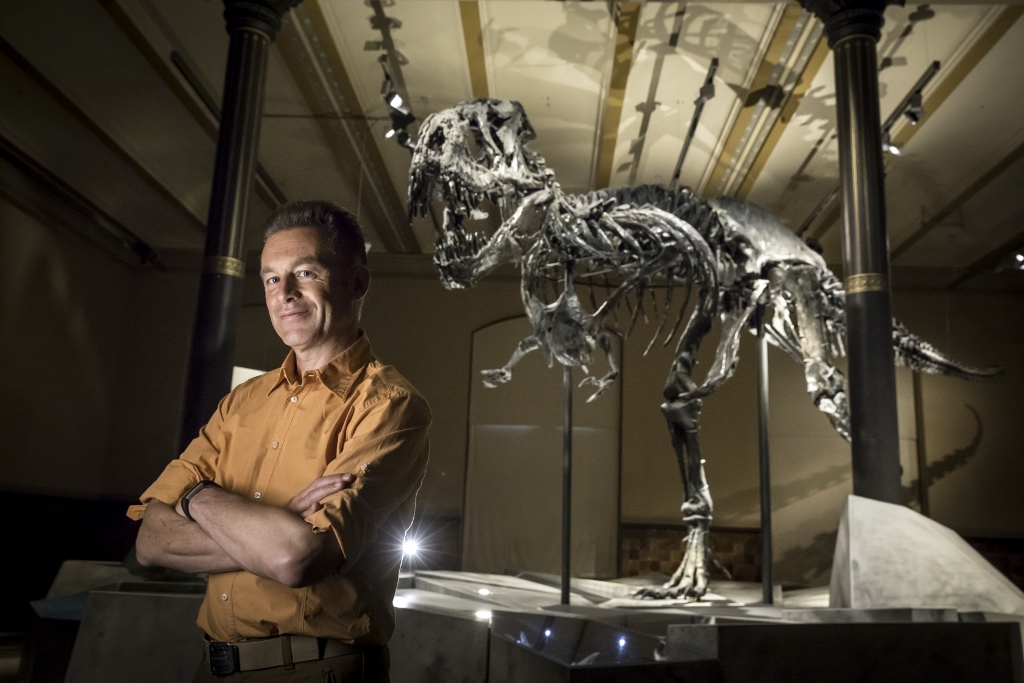 earthrise (6×30-minutes) explores the most significant environmental threats to the planet and highlights eco-friendly solutions being employed around the world to tackle them.

Stories include how Rohingya refugees fleeing Myanmar formed a local group to help protect Bangladesh’s last surviving elephants and a new restaurant in Finland which aims to minimise its environmental footprint by growing food on-site and recycling the vast majority of its waste.

The title will air on Al Jazeera in May 2019. It is executive produced by Kirsty Wilson and Martin Williams.

Martin Williams, CEO and creative director at Talesmith, said: “How we deal with humanity’s impact on the environment is of huge interest to global audiences. earthrise is an eye-opening and informative series which focuses on innovative solutions – often developed by young people from around the world. We’re thrilled that Al Jazeera has entrusted Talesmith to produce one of its highest profile brands.”

Amanda Burrell, Al Jazeera’s executive producer for earthrise, added: “The importance of a programme such as earthrise, which seeks to offer environmental hope and inspiration, only increases as the man-made problems threatening our planet worsen and the need to find, and enact, workable solutions intensifies. It’s very exciting to be working on this new series with Talesmith, which has a strong track-record in bringing science and natural history stories alive for an international audience.”

Talesmith’s recent productions include The Real T.Rex with Chris Packham for BBC Two and Life of Earth: The Age of Humans for Smithsonian and Zee Entertainment.