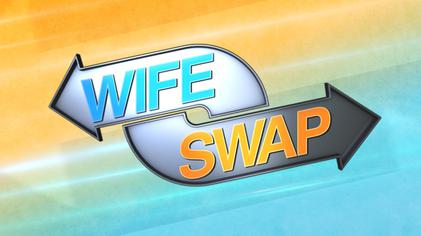 Banijay Rights has made a string of new format deals for Wife Swap, which will include a Brazilian adaptation for the first time.

Currently in production by Teleimage, the Brazilian addition will make its debut on TV Record in February 2019.

The 11×80-minute series – known locally as Troca de Esposas – will air weekly in a primetime slot.

Wife Swap is the award-winning reality series that invites two households to swap wives for two weeks.Originally produced by RDF Television for the UK’s Channel 4, Wife Swap has been on air continuously for 15 years and has now been adapted in 27 countries.

Elliott Chalkley, VP sales at Banijay Rights, said: “The deal with TV Record in Latin America acts as a major format commission for Wife Swap, one of the most iconic entertainment formats in the market.

“The show’s continuing success on the global stage – and growing portfolio of international versions, including Brazil – is driven by its simple yet highly adaptable premise and real-life setting.

“The series always guarantees drama-packed primetime entertainment, but also offers a unique opportunity to explore how we live – discovering whether these families, from different walks of life, can embrace and learn from their differences and find common ground.”

Endemol Shine Germany’s hit cookery format has sold to the Netherlands in a deal with RTL.

Endemol Shine Netherlands will produce the show which will be known locally as Herman Tegen De Rest,and premiere for the first time on 28 January 2 at broadcaster RTL 4.

The Dutch version marks the third deal for the show which has also sold to France.

At the centre of the show is chef Herman de Blijker, who competes against various Dutch chefs.

In Germany, “Kitchen Impossible” starts in early February on Vox.