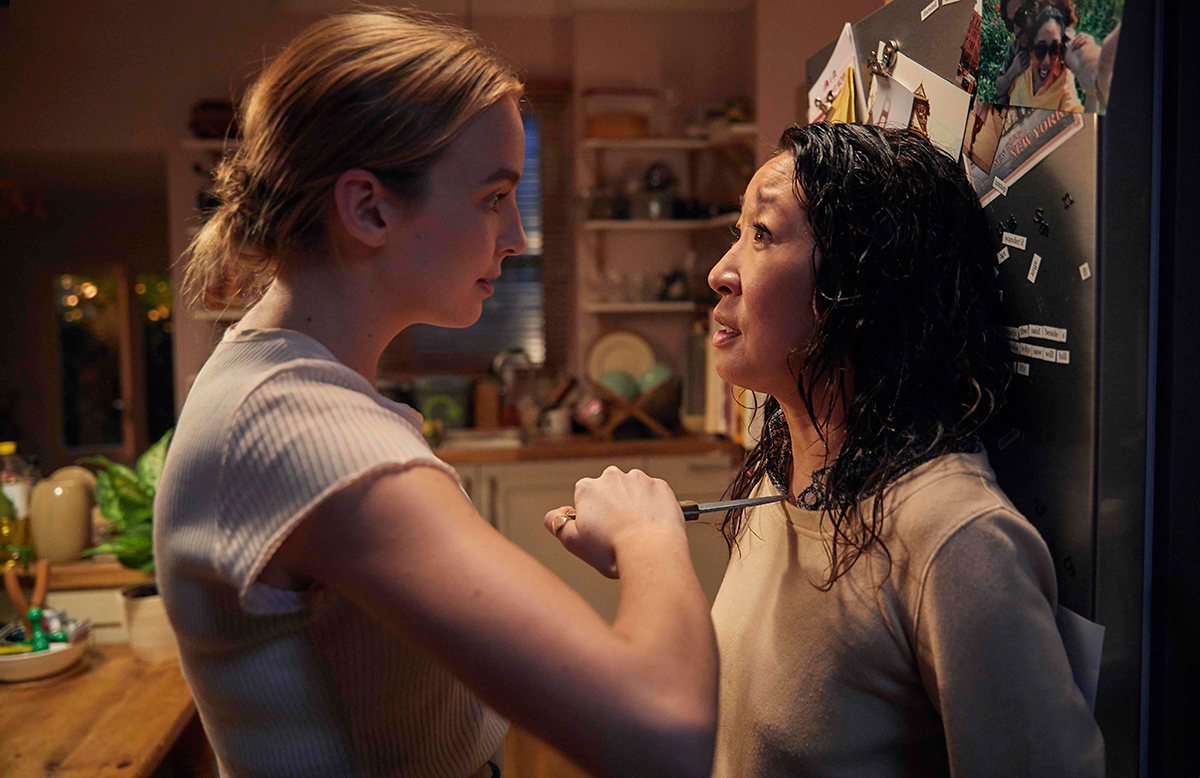 The Writers’ Guild of Great Britain has awarded the top writers for its Writers’ Guild Awards 2019, including Phoebe Waller-Bridge, Russell T Davies and Heidi Thomas.

Screenwriter and playwright Heidi Thomas, known for Call the Midwife, Little Women and Cranford, was presented with the Outstanding Contribution to Writing Award.

Thomas was presented by Dame Pippa Harris in honour of her illustrious body of work and career, which includes creating and writing the BBC One smash-hit drama Call The Midwife, based on the best-selling memoirs of Jennifer Worth. The series returned for an eighth season this month.

WGGB president Olivia Hetreed, said: “60 years on from the founding of the Writers’ Guild of Great Britain it is thrilling to see that British writing and British writers are in such great shape, with a fantastic array of winners across all disciplines.

“And in the year of our Equality Writes campaign, highlighting the long-term failure to give women writers equal access to film and TV work, it’s impressive to see so many female winners in all categories as well as to celebrate the success of Call the Midwife creator Heidi Thomas for her Outstanding Contribution to Writing.”