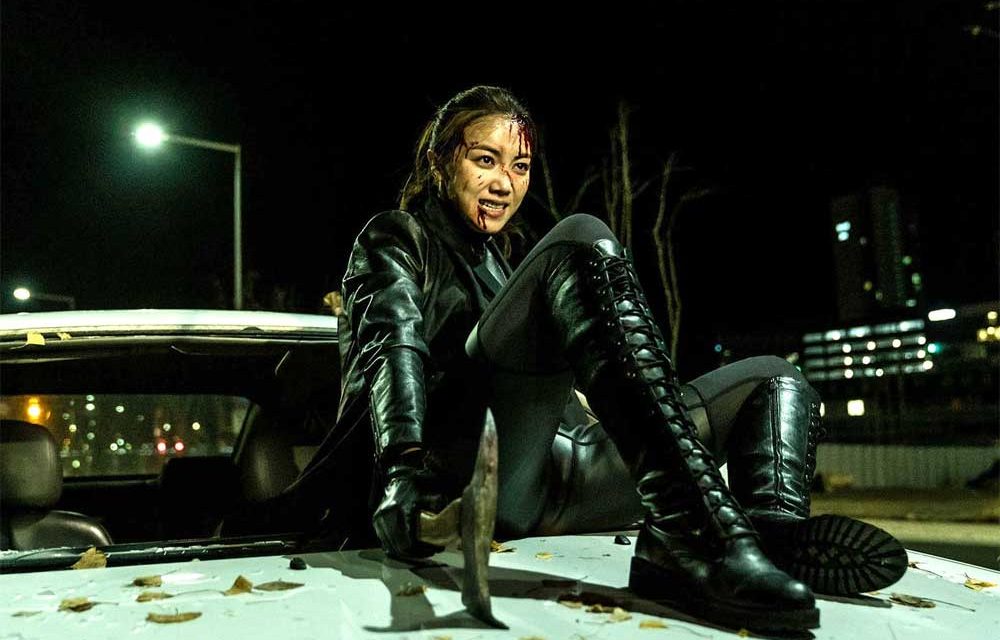 Robert Kirkman’s Skybound Entertainment and Next Entertainment World’s Content Panda have partnered to produce The Villainess, a scripted series based on the 2017 Korean film of the same name.

Skybound and Contents Panda are currently looking for a writer for The Villainess. Jung Byung-gil, who directed the original film, is attached to direct to pilot episode.

The Villainess will follow Anes, who was kidnapped from her home in Korea and raised as a deadly assassin in Los Angeles. Just when Anes believes she has found true peace, unsettling events drive her to return to Korea to uncover dangerous truths about her home and her past.

Skybound co-presidents Bryan and Sean Furst, said: “Jung Byung-gil has quickly established himself as one of the world’s great action directors, and we’re incredibly excited to be working with him to expand the world of The Villainess into a thrilling international series.”

Kim Jae-min of Contents Panda said: “We expect that The Villainess, which made a successful debut in Cannes Film Festival, will bring special entertainment and fun to the audience with its rich stories of the genre, and through the partnership with Skybound Entertainment, already well-known for The Walking Dead.”

Additional television projects at Skybound include an animated adaptation of Robert Kirkman’s comic book series Invincible at Amazon, in production now, a pre-apocalyptic series 5 Year which is being produced across various markets globally, and genre-bending docu-series Dead by Dawn with NatGeo WILD, which premiered on 13 January.