Propagate has promoted Isabel San Vargas to the newly created role of president for production and operations. 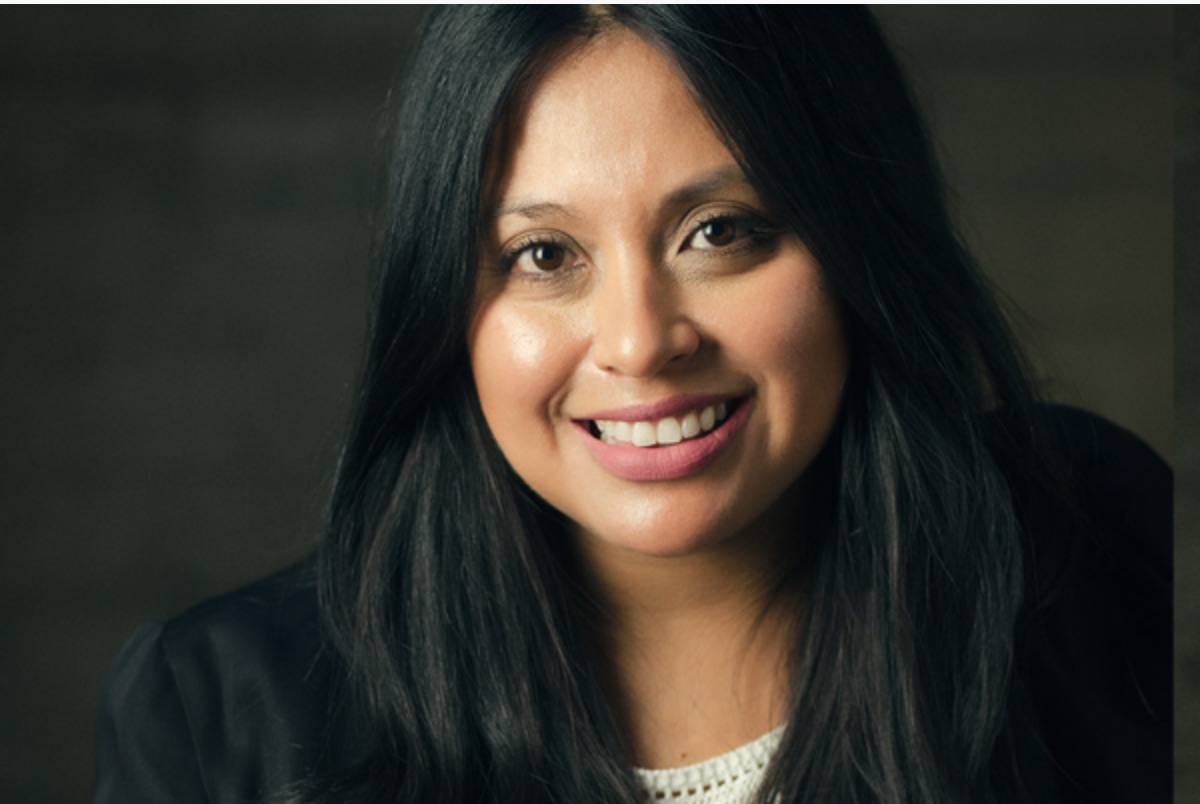 San Vargas will continue to report to co-CEO Howard T. Owens and president Greg Lipstone, who announced the news.

Having previously served as executive VP, San Vargas will now oversee all aspects of production and operations, including international and domestic production and post-production, rights and clearances, ancillary businesses, corporate finance, IT, telecom, human resources, risk management and planning.

Before joining Propagate, San Vargas was senior vice president, production for Pilgrim Studios, where she helped launch competition series Top Shot and oversaw The Ultimate Fighter, American Chopper and Street Outlaws, among others.

“Propagate’s production slate is expanding rapidly, both through strategic acquisitions and organic growth, and we are thrilled to announce that Isabel’s role is growing with it,” said Owens and Lipstone in a joint statement.

“Throughout her career as a producer and an executive, Isabel has demonstrated an uncommon command of the art and business of creating top-notch content.”