Amazon, Circle of Confusion to develop drama based on graphic novel 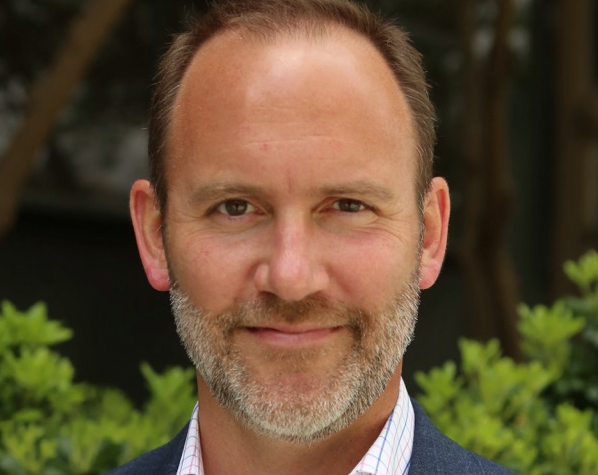 Named Thirteen, the sci-fi thriller will be about a cold-blooded alien agent who comes to earth to track down and bring back twelve alien defectors.

As a result of her actions, she starts to experience the same thing that infected the others – human emotion. Feeling joy, anger, love and hate for the first time in her life, she decides to stay on earth to find the truth the twelve were seeking, before her own emotional awakening transforms and ultimately destroys her.

Mike Oeming and Dan Berman, the authors of the novel, will also exec produce.

Russ Buchholz, executive VP and head of creative affairs, Circle of Confusion Television Studios, said: “Thirteen exemplifies the quality of character-driven genre series that we’re currently developing. Stefan’s compelling vision captivated us from the start. We couldn’t be more excited to announce Amazon Studios as our production partner and to be working with such incredible talents behind the camera.”

Circle of Confusion produces television series including The Walking Dead and recently received a series order by Amazon for Daisy Jones & The Six.