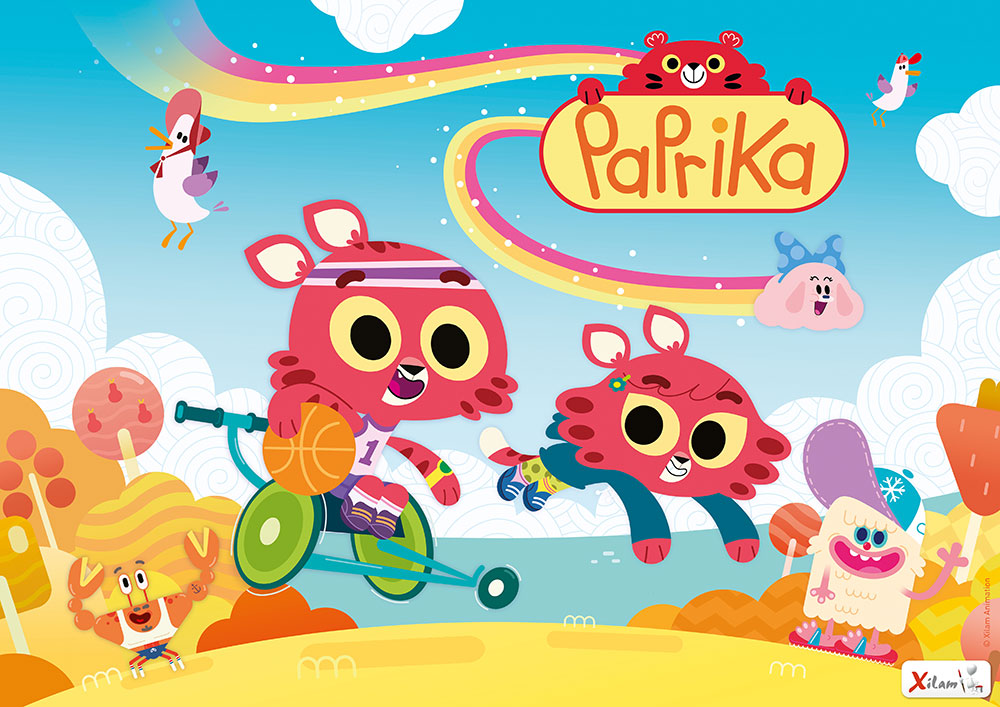 Indie producer-distributor Xilam Animation surpassed 10bn total views across its YouTube videos by the end of 2018.

This achievement underscores the rapid growth of Xilam’s digital offering, with a 44% increase in traffic (number of videos viewed) across its YouTube programming, resulting in a total of four billion views in 2018. The majority of the momentum was driven by US growth.

The increased traffic also reflected the number of subscribers to Xilam channels which reached 6.3m in 2018, up from 2.4m in 2017.

For 2019, Xilam anticipates a significant increase in traffic to its YouTube channels due to the launch of its dedicated Paprika channel aimed at a preschool audience and launch of a localised Oggy and the Cockroaches channel in India, where the show is popular among children.

Monster Entertainment’s The Day Henry Met… heads to the US

Condista will give the series its US premiere in early 2019. Meanwhile TVO has acquired Canadian broadcast rights for season three.

Internationally, the series airs on pay TV on Nickelodeon in 178 countries and on free TV broadcasters such as ABC Australia, TV3 Catalunya Spain, RAI Italy, Canal Plus in French- speaking Europe and Milkshake! in the UK, and on SVOD platforms including BT and Azoomee in the UK, Urania in Czech Republic, Telefonica in Spain, with five SVOD platforms in China including, Youku and IQIYI.

The series, which now runs to 4 seasons, each of the  26 x 5-minute episodes premiered on RTE in Ireland and then on Nick Jr. in 178 countries prior to moving to free TV and SVOD.

Season four recently went into production and will be completed in the summer of 2019.

Henry is a 4-year-old boy who always wants to learn and find out more. In each episode he has a friendly chat with whatever he meets, whether it’s a whale, the moon or a car.

The series follows Kazuda Xiono (Kaz), a young pilot recruited by the Resistance for a top-secret mission to spy on the growing threat of the First Order.