Red Arrow Studios International has linked with Mr. Robot and 13 Reasons Why producer Anonymous Content to adapt a bestselling non-fiction workplace guide into a scripted series. 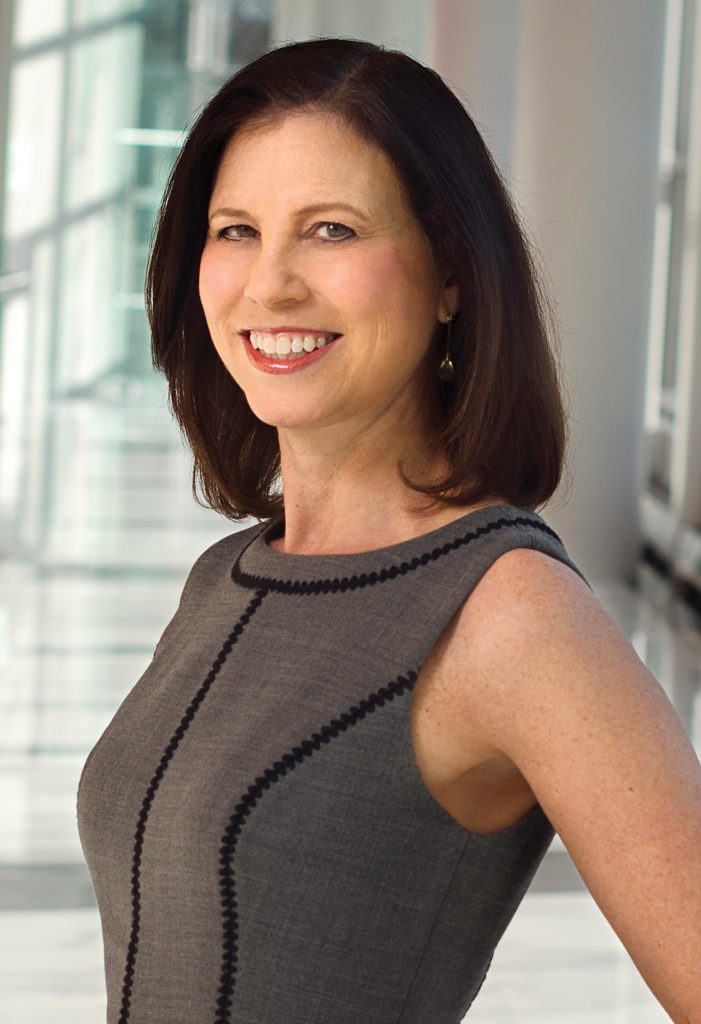 The distributor has optioned the rights to veteran journalist and USA Today editor-in-chief Joanne Lipman’s book That’s What She Said: What Men Need To Know (And Women Need To Tell Them) About Working Together.

Published by HarperCollins, the book tackles the issues facing workplaces around the world, providing a roadmap for the post-#MeToo era.

It combines anecdotes from Lipman’s own rise to the top of a male-dominated industry with data and research to offer real-world solutions for combating unconscious bias, sexual harassment, “bropropriation,” “mansplaining,” the gender wage gap, and other systemic problems confronted daily in professional environments.

The book has a narrative through-line that will be fictionalised into a series-length drama. The producers are currently in discussions with writers to adapt the IP.

It will be exec produced by Paul Green and Paula Munoz Vega for Anonymous Content alongside Charlie Lyons, and Carlo Dusi and Bo Stehmeier for Red Arrow Studios International.

Carlo Dusi, EVP of commercial strategy for scripted at Red Arrow Studios International, said: “Joanne’s work is timely and insightful, offering a nuanced exploration of gender politics in the workplace and how we can collectively progress in the wake of #MeToo. We’re excited to be working with Charlie and Anonymous Content to develop what promises to be a smart and engaging piece of television.”

Lyons added: “Joanne is a dazzling storyteller with the worldview and wisdom to tackle this provocative project. I’m honoured to work with her, Anonymous and Red Arrow on this exciting television event.”