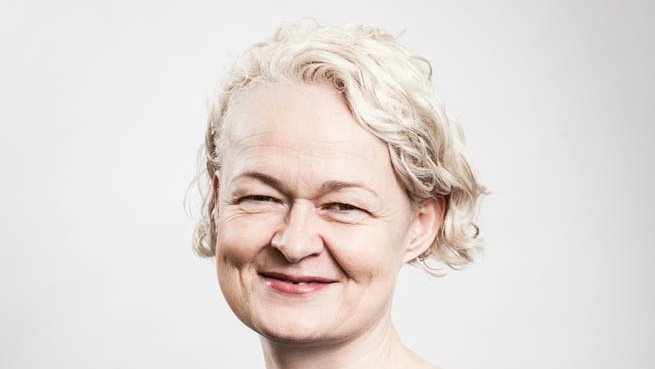 Campbell is stepping up to the role after Damian Kavanagh departed the broadcaster in November to join Endemol Shine’s Tiger Aspect as managing director. She will assume the role at the start of the new year.

The exec has a long history with the UK pubcaster and was previously digital director of BBC News, heading up BBC News online and other digital platforms, including the BBC News mobile app.

Before that, she was head of current affairs for the BBC, and BBC Three head of documentaries and features. Her commissions included Unsolved, the Live Riots special, Britain’s Gay Footballers, Oscar Pistorius: What Really Happened? and Tulisa – The Price of Fame.

Prior to working at the BBC Campbell was a commissioning editor for Channel 4.

“We had a very strong field for the role, but Fiona was the standout candidate,” said Charlotte Moore, BBC’s director of content. “She is a wonderful creative leader with a wealth of broadcasting and digital experience. She has a proven track record of innovation, creativity and an ability to reach young audiences. She knows how to make great content that appeals to people of all backgrounds and will bring a new dimension to all of BBC Three′s programs, from drama and comedy to factual and entertainment.

“We want to build on BBC Three′s brilliant programming successes with titles like Fleabag, This Country, Killing Eve, Clique, Life and Death Row and Stacey Dooley Investigates, and we are convinced that the exciting ideas that Fiona presented will make sure BBC Three continues to be the home of young British program making talent and ideas.”

Campbell added: “This is a once in a lifetime opportunity to lead one of the UK’s most exciting services for young people. BBC Three has always had its finger on the pulse of what young audiences want and the content represents the beating heart of innovation, risk taking and creativity at the BBC.

“This is an incredibly exciting time for the channel as it invests in talent, expands into entertainment formats and continues to experiment across the key areas of comedy and factual. With the whole of the BBC supporting us, I can’t wait to begin working with the teams in London and Birmingham to take BBC3 to the next level.”