Apple strikes TV deal with Fast and the Furious director

Apple has struck an overall TV deal with Fast and the Furious director Justin Lin and his production banner. 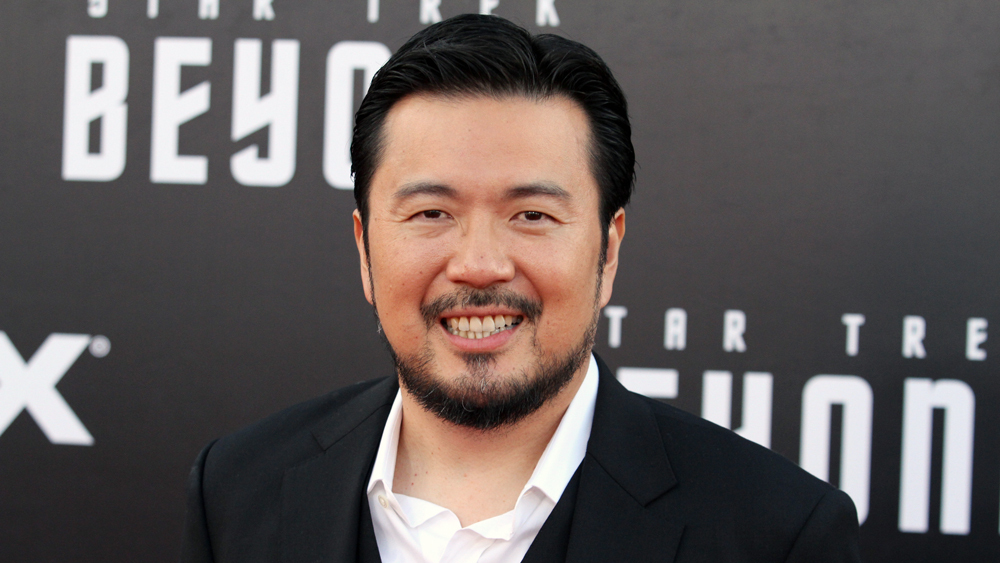 The exec’s Perfect Storm Entertainment has linked with the digital giant in an exclusive pact.

Lin was previously with Sony Pictures TV for six years, during which time he oversaw CBS dramas Scorpion, S.W.A.T. and a reboot of Magnum P.I.

The director is best known for reviving auto franchise Fast and the Furious with Tokyo Drift in 2006, five years after the first film was released. He is currently set to direct the film’s next iteration.

Lin and Perfect Storm’s deal with Apple marks the giant’s most recent talent deal. It follows Apple’s multi-year content partnership with Oprah Winfrey, who is to create original content for the platform.