CBS completes Moonves investigation, severance will not be paid

The board of directors of CBS has completed its investigation of former chairman and CEO Leslie Moonves, CBS News, and cultural issues at CBS. 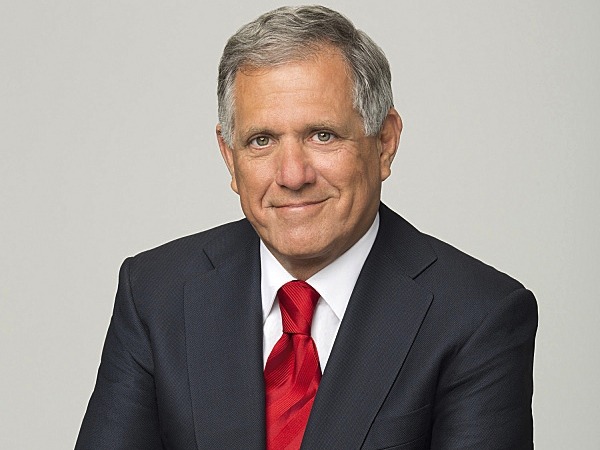 With regard to Moonves, who was investigated after allegations of sexual misconduct were aimed at him earlier this year leading to his departure in September, the board has determined that there were grounds to terminate for cause.

Moonves’ violation of company policies and breach of employment contract as well as “willful failure to cooperate fully with the company’s investigation”, means that he will not receive any severance payment from CBS.

Earlier this week, it was up for debate whether Moonves should receive his $180m severance pay packet from CBS despite the allegations held against him. CBS had already offered up $20m of the package to 18 anti-harassment groups ahead of the investigation.

The investigation determined that the resources devoted to the company’s Human Resources function, to training and development, and to diversity and inclusion initiatives have been inadequate, given the size and complexity of CBS’ businesses. Employees also cited past incidents in which HR and the company did not hold high performers accountable for their conduct and protect employees from retaliation.

The Board, which includes six new members, and the company’s new management, which includes acting CEO Joe Ianniello and chief people officer Laurie Rosenfield, says they have already begun to take robust steps to improve the working environment for all employees.

“We would like to thank everyone who cooperated with the investigation and applaud CBS’ employees for remaining focused on their jobs during this very difficult time. We look forward to the people of CBS returning their full attention to the outstanding work that they do every single day,” the board said in a statement.